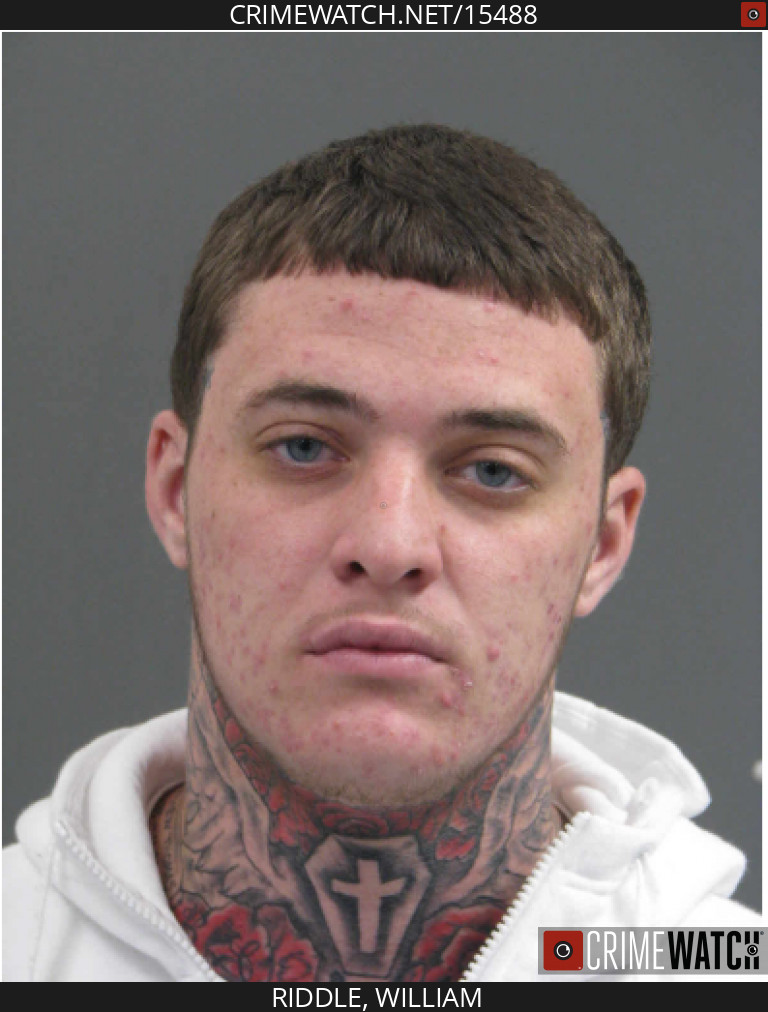 Bensalem Police have obtained an arrest warrant for William Riddle, 22, on charges including aggravated assault with a deadly weapon.

Riddle was in the news a few years ago when he was charged in a May 2017 assault on Father Judge senior Dan Lynch, who suffered critical head injuries during an incident near 16th and Oxford streets, near Temple. He eventually pleaded guilty to aggravated assault and was sentenced to probation.

Riddle is 6 feet 1 inches tall and about 195 pounds, with several tattoos on his neck and arms. He has blue eyes and brown hair.

Bensalem Police have received information that he is known to carry a firearm and should be considered armed and dangerous. He is also known to operate a white Range Rover with black rims and tinted windows.