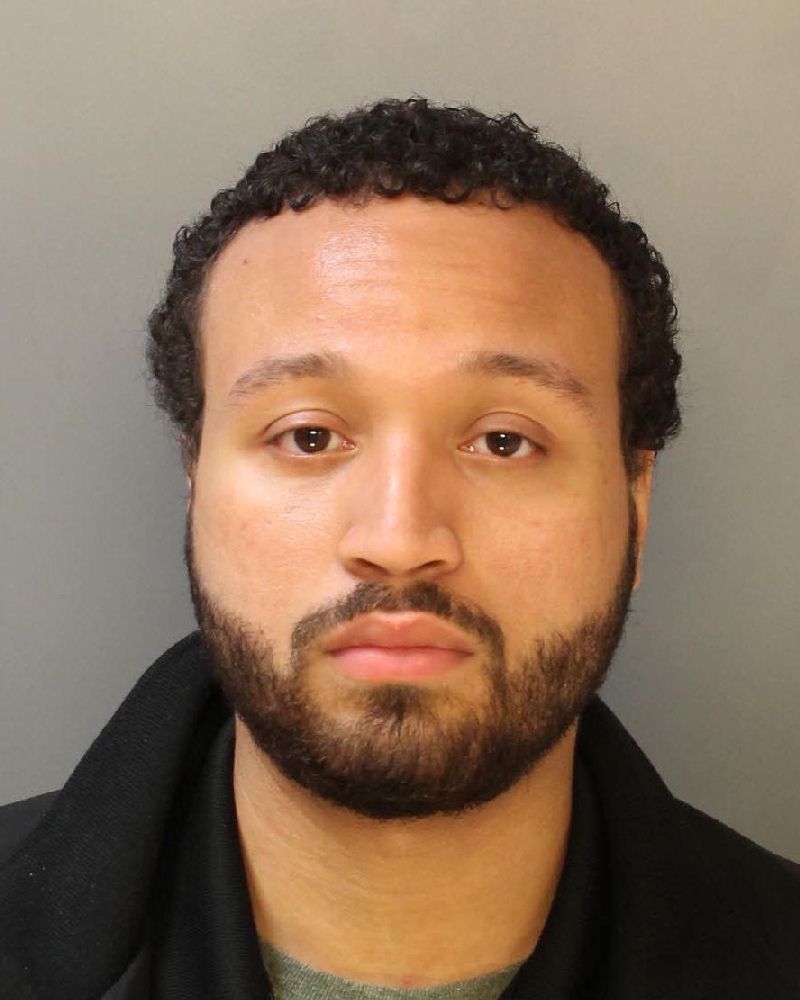 Following an investigation led by the Philadelphia Police Department, Ferguson was charged with four counts each of aggravated assault, simple assault and recklessly endangering another person.

The charges stem from an incident at about 1:03 a.m. on April 16, on the Route 58 SEPTA bus. The incident was captured on video.

Officers from the 2nd Police District responded to find three males with gunshot wounds in their legs outside the bus parked at 7200 Bustleton Ave.

Ferguson was transported to Northeast Detective Division, where he claimed he was shooting in self-defense. ••