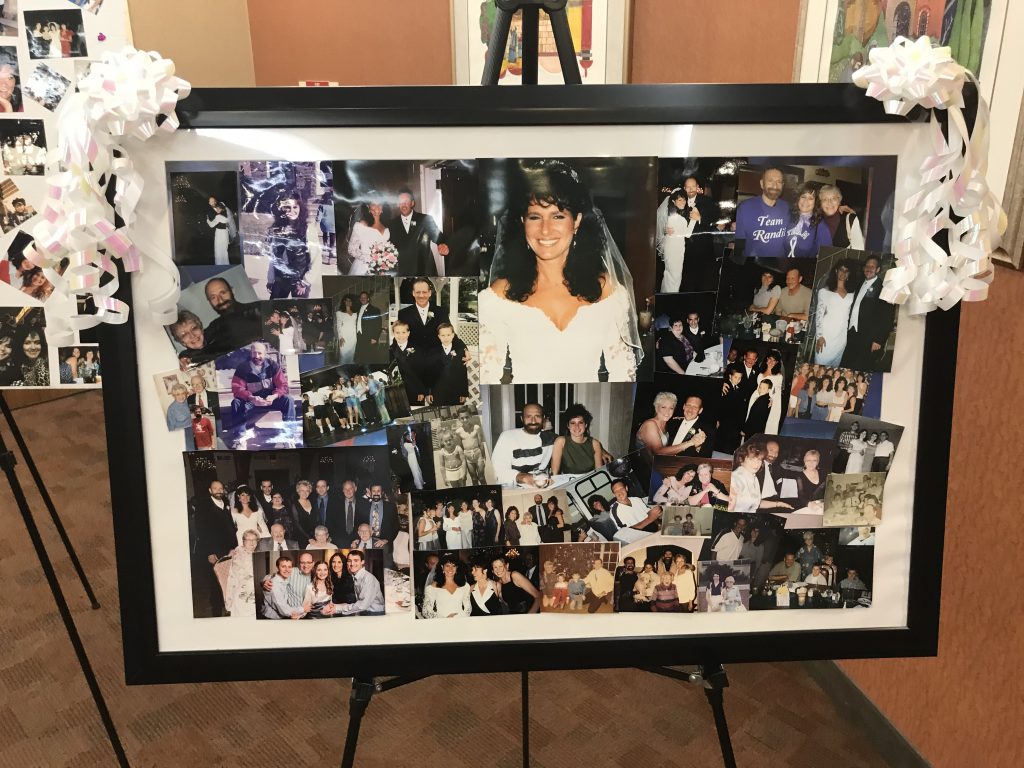 Randi (Levine) D’Amico is being remembered as someone with an infectious smile and personality who was selfless, compassionate, caring, an animal lover and a fighter.

“Randi was such a beautiful person inside and out,” said lifelong friend Sherri French.

Randi, owner of Randi’s Restaurant & Bar, 1619 Grant Ave. in Grant Plaza II in Bustleton, died on June 24 after a brave six-year fight with pancreatic cancer. She was 56.

Her funeral service took place on June 29 at Goldsteins’ Rosenberg’s Raphael-Sacks, in Southampton. Interment followed in Montefiore Cemetery, in Jenkintown.

Randi is survived by her husband of 20 years, Jim; dad, Norty; and brother, Mitchell.

While the service was limited to 150 people due to the coronavirus, Rabbi Gregory Marx, of Maple Glen’s Congregation Beth Or, noted that more than 100 people were in the parking lot, hoping to get inside.

Marx said Randi left a legacy, and family and friends will be able to share stories for a long time.

“She will live within us,” he said.

French, in her remarks to the gathering, said she grew up with Randi, as the pair lived two doors away on Dorcas Street. Randi was her maid of honor when she got married.

Over the years, Randi remained a popular person who always dressed well, French said, adding that she and Randi were part of a “Summerdale Sisterhood.”

“Vickie (Zampirri) was the first one to greet Randi with a glass of Merlot,” French said of a member of the Sisterhood who passed away in 2017.

In Randi’s time running the restaurant, French said she considered her employees to be part of her family.

“Randi’s will endure. Her name will live on. When you hear the name Randi D’Amico,” he said, “you will smile.” •• 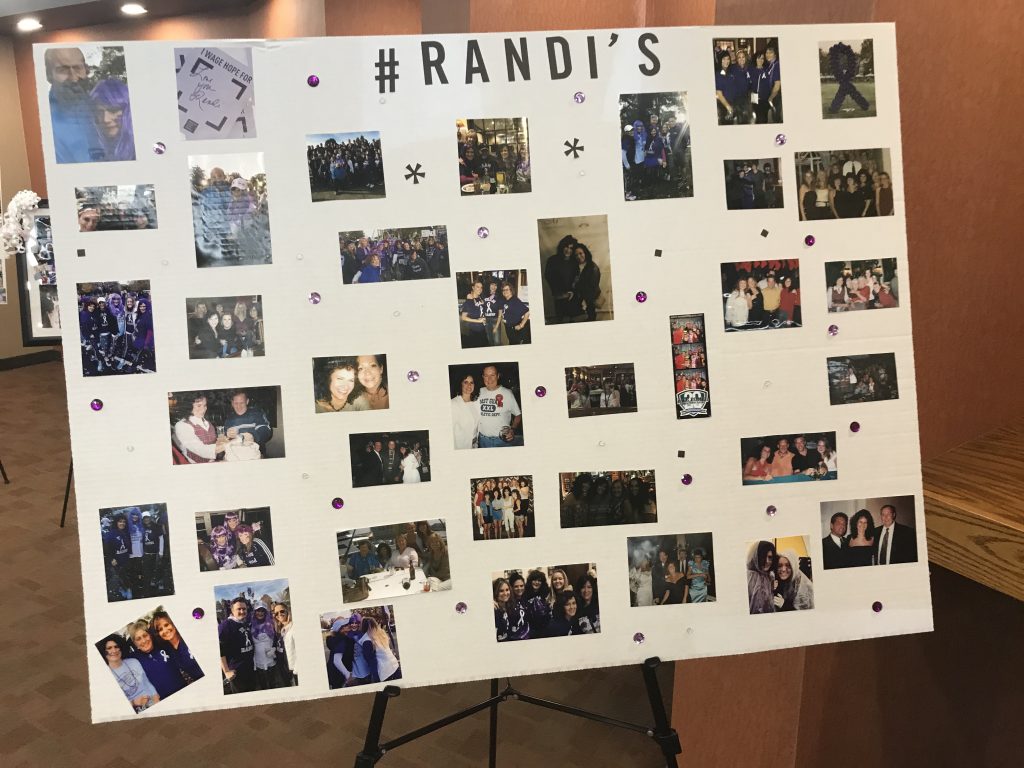 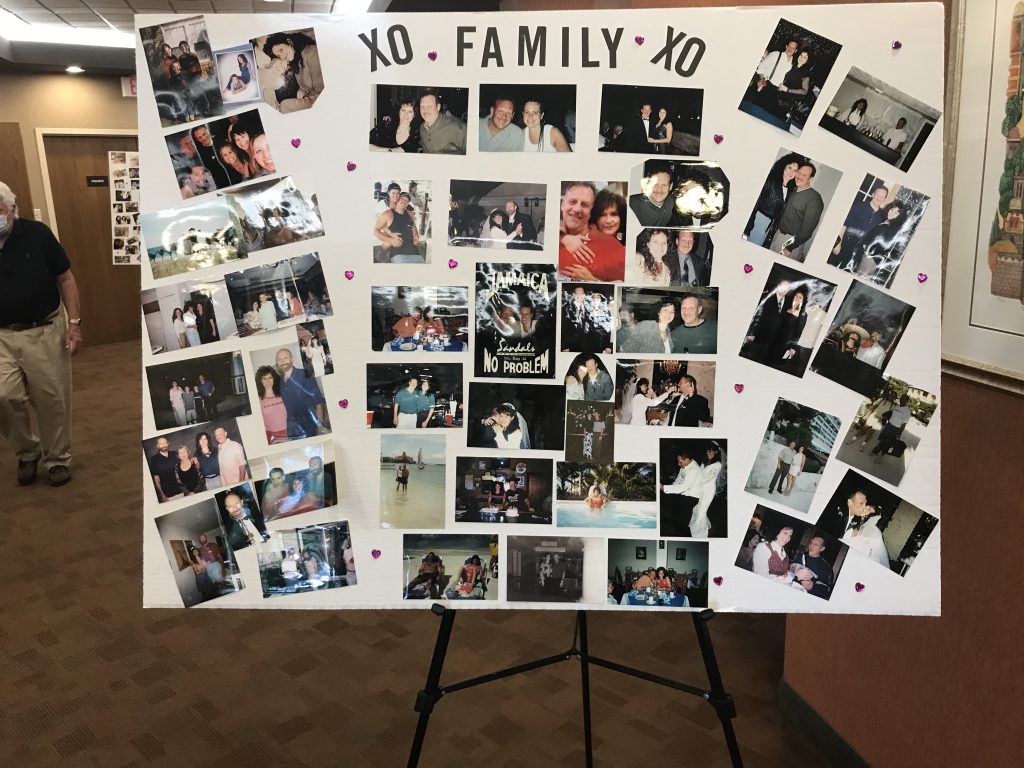 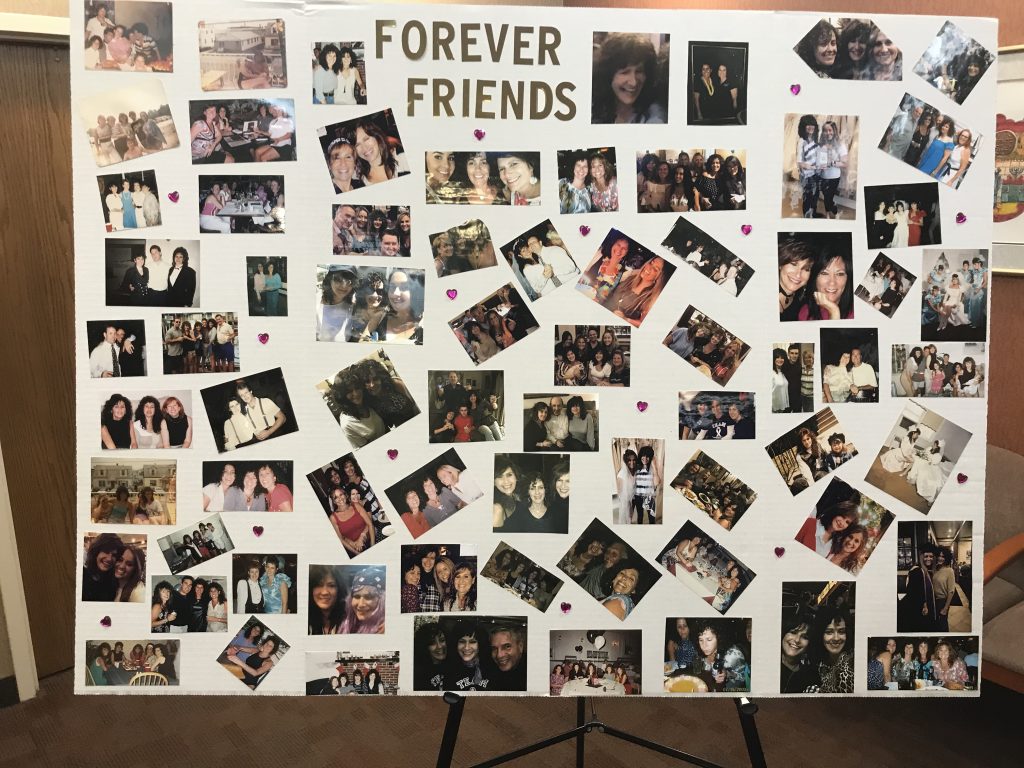