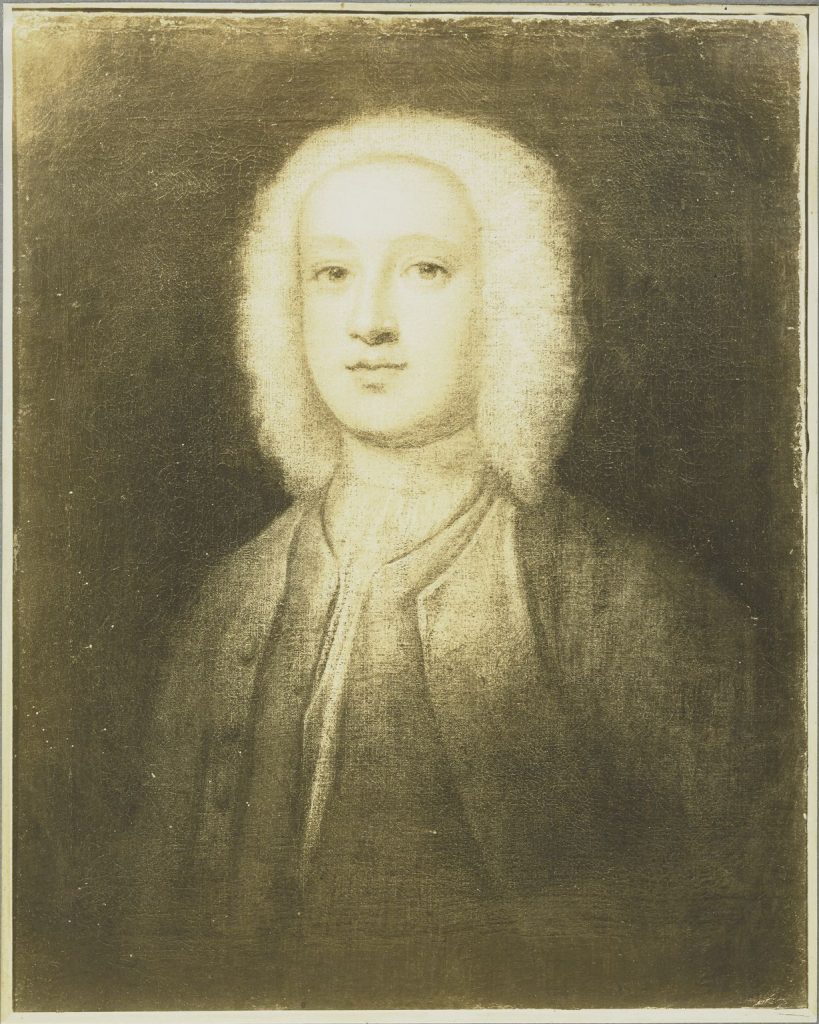 Bob Frishman is researching and writing a historical biography about Edward Duffield, one of colonial Philadelphia’s finest 18th-century clockmakers. 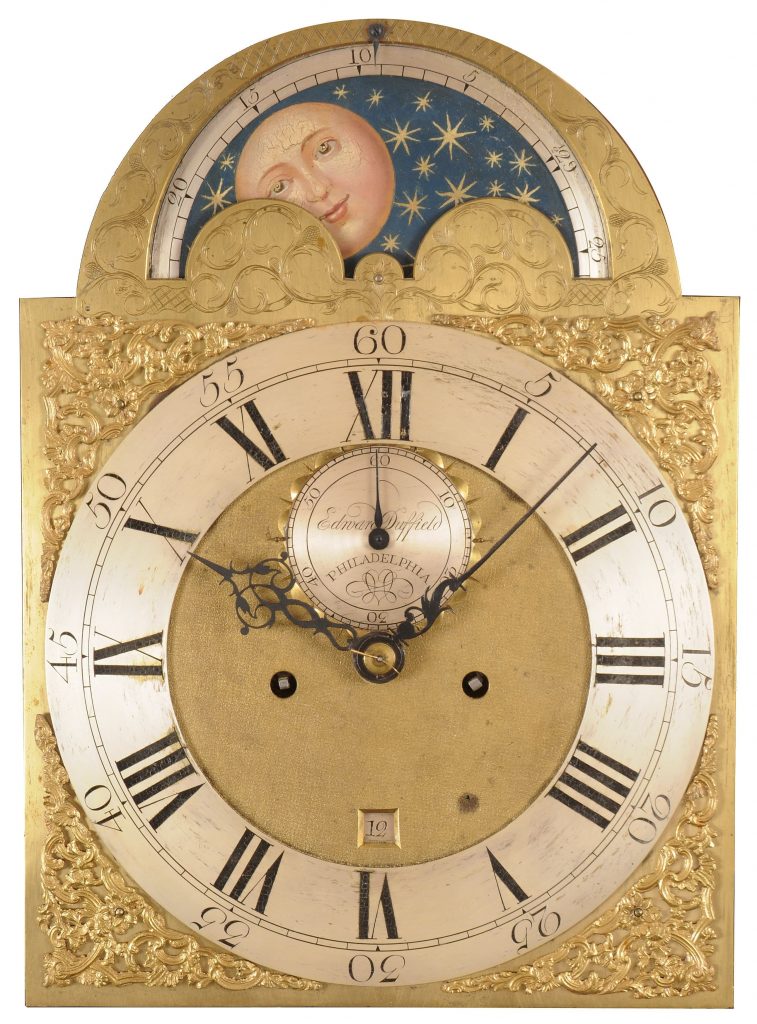 A colonial clock and compass maker, civic leader and educator, he was born and raised at “Benfield,” his family’s estate in what is now the Morrell Park neighborhood. His double-faced clock that hung outside his shop at 2nd and Arch streets in Old City may have been the first public clock in America.

For a time, Duffield also maintained the clock on the Pennsylvania State House, now Independence Hall. He was good friends with Benjamin Franklin. 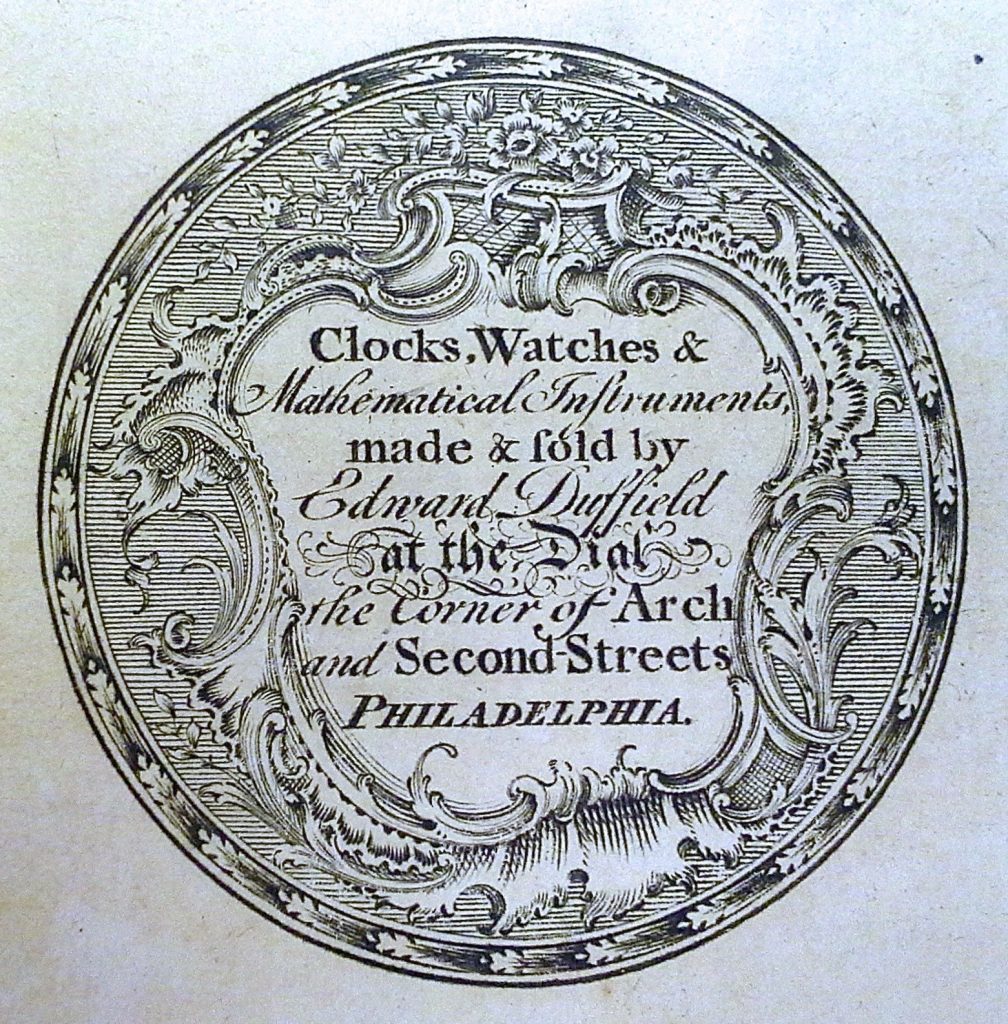 In addition to being active in many civic institutions in the city, Duffield was a leader in the Northeast community. He helped to establish two local schools, the Lower Dublin Academy and the Byberry and Moreland School, served as founding president of the Trustees of Lower Dublin Academy, and helped to found All Saints Episcopal Church in Torresdale. He also pursued various agricultural innovations at Benfield.

Frishman has located more than 70 of his clocks and instruments in museum and private collections in the Philadelphia area and elsewhere. He hopes to discover more and possibly unearth family papers and descendants.

In his role as chairman of the Time Symposium Committee of the National Association of Watch and Clock Collectors, he has created and organized an October 2021 international symposium, “Horology 1776,” which will be on display at the Museum of the American Revolution, 3rd and Chestnut streets. More information is available at www.horology1776.com.

Frishman is asking owners of Duffield clocks and papers to contact him.

More information on his project can be found at www.edwardduffield.com. ••