After an annual bike ride was cancelled, the FOP hosted a ride to raise money for the Families Behind the Badge Children’s Foundation.

On Sunday, bikers participated in a bike ride for a good cause – it just wasn’t the route they expected.

After the annual Ben to the Shore Bike Tour was canceled due to uncertainty around COVID-19, Fraternal Order of Police Lodge 5 stepped up to host a smaller-scale ride. Participants in the ‘Tour De NE’ left the FOP lodge at 11630 Caroline Road and embarked on a 16-mile route around the area. 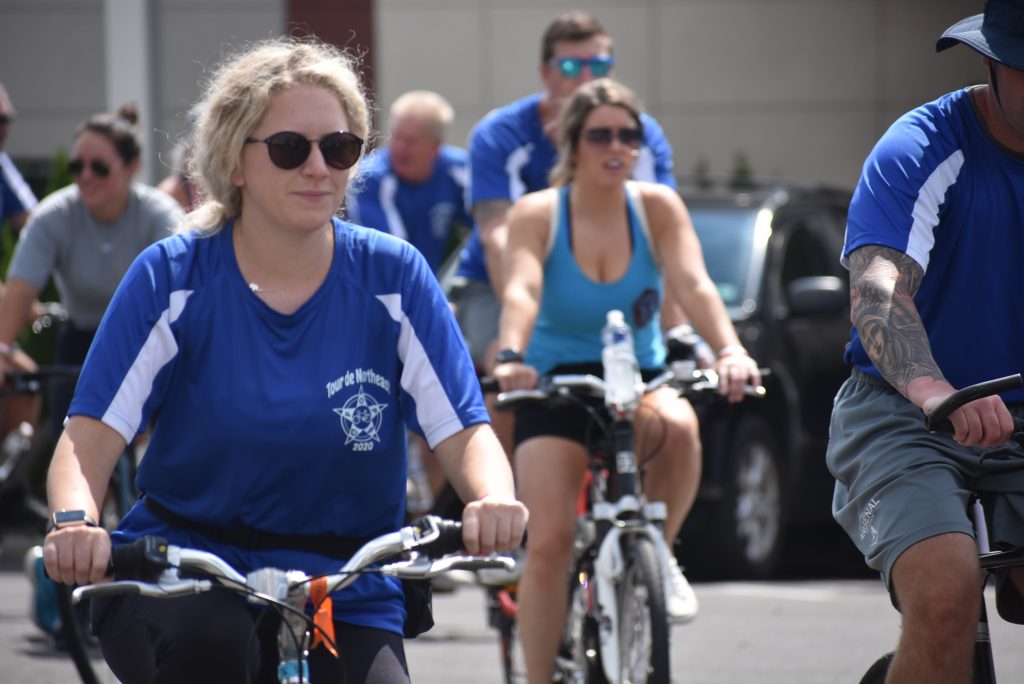 All proceeds benefited the Families Behind the Badge Children’s Foundation, which supports the families of first responders killed or injured in the line of duty.

“They had to cancel the larger event so we wanted to do something to be able to get some money into the fund,” said FOP 5 president John McNesby.

Registrants received a continental breakfast and enjoyed a patio party after the race.

Instead of its typical ride, Ben to the Shore hosted a monthlong virtual event to raise money for the FBBCF. The event, which featured weekly contests and challenges, concluded on Sunday having raised about $349,000 for the fund. •• 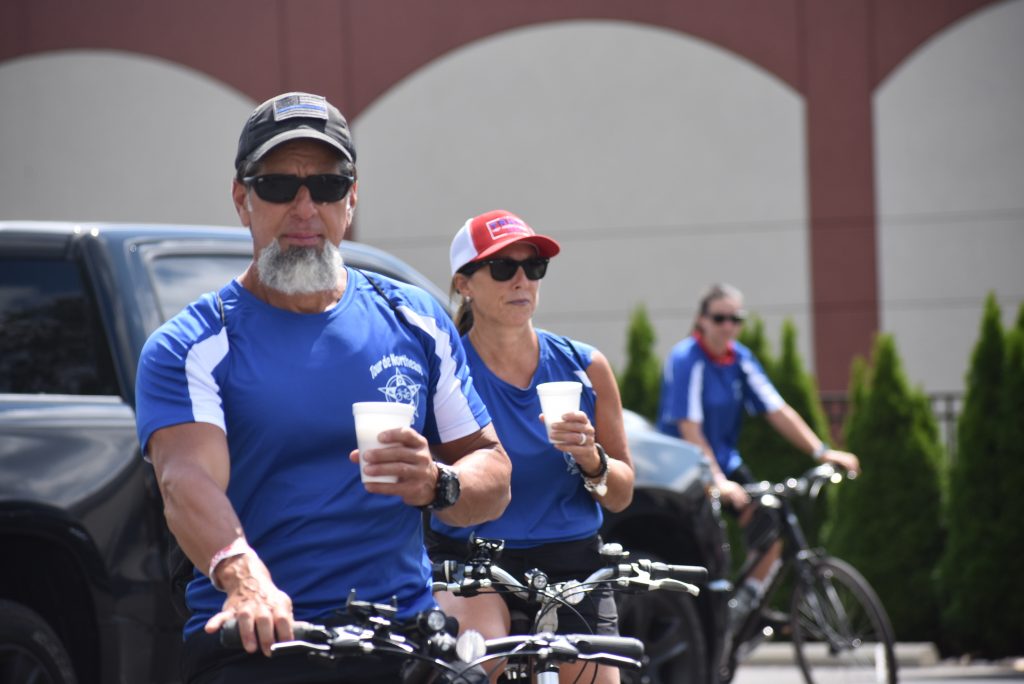 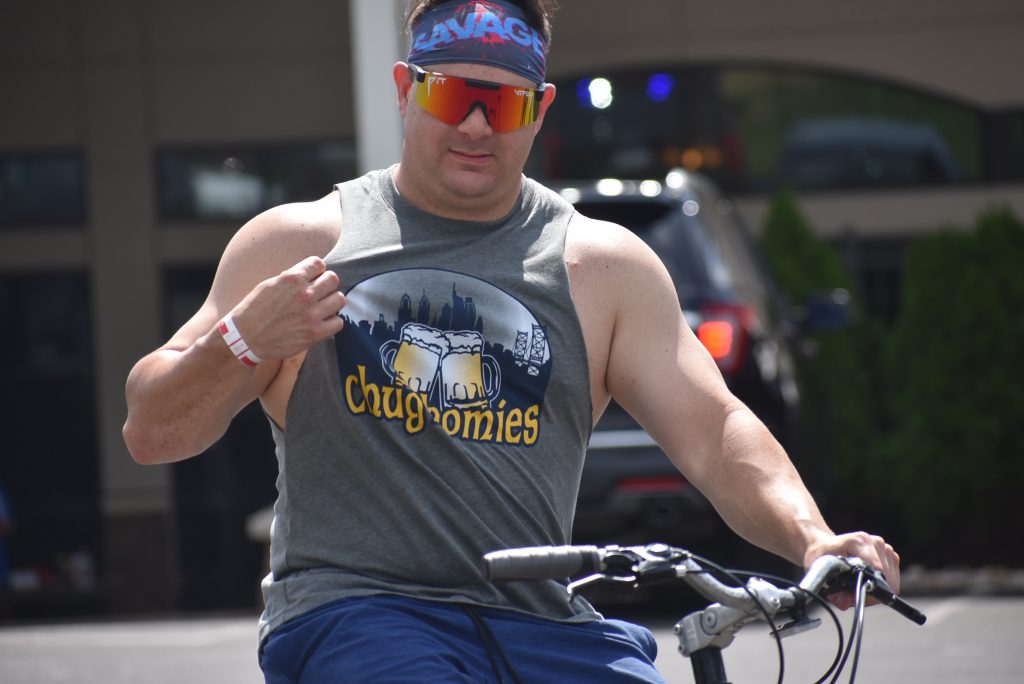