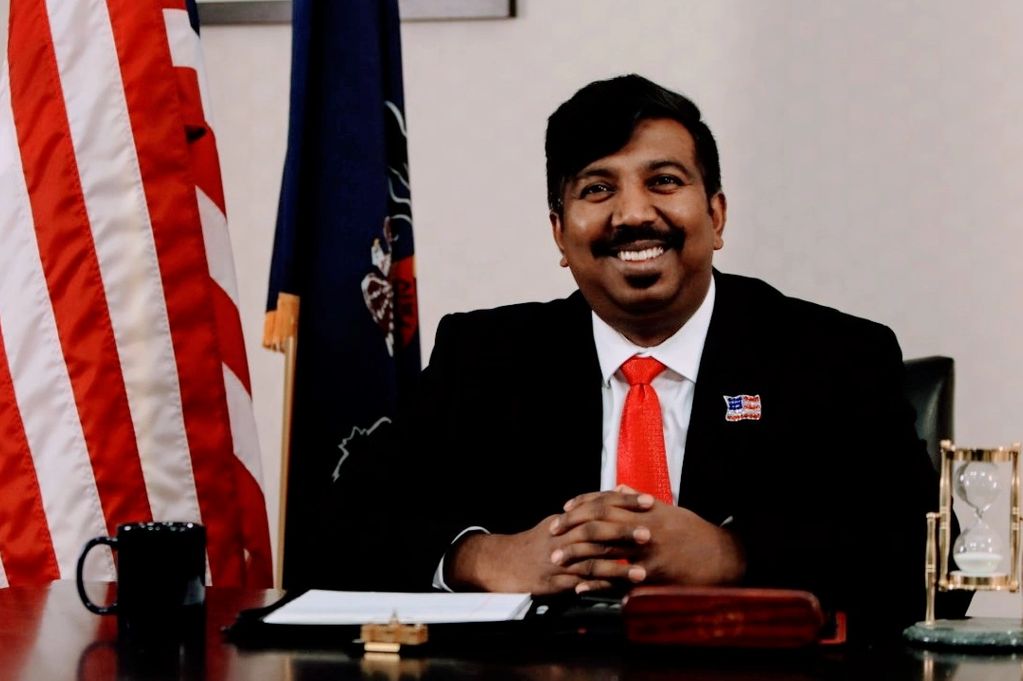 Bashir supports school choice, the Second Amendment and the “Back the Blue” cause and has been endorsed by the Pennsylvania Pro-Life Federation and U.S. Term Limits. He faults Democrats for removing statues and erasing history.

White, who represents the 170th Legislative District, criticized Democrats for supporting sanctuary cities for illegal immigrants, wanting to defund the police and hiking taxes while decreasing services. She and retiring Rep. Tom Murt (whose district includes seven divisions in Bustleton) are the only two Republicans representing parts of Philadelphia in the state House.

“I could certainly use some company,” she said.

Former City Councilman Al Taubenberger, the recently appointed Republican leader of the 56th Ward, plans to help Bashir in the 12 divisions of the ward that are part of the 172nd.

“Aaron and I are going to do very, very well there,” said Taubenberger, who lost to Boyle in 2012.

“We’re going to make this country and Philadelphia great again,” she said.