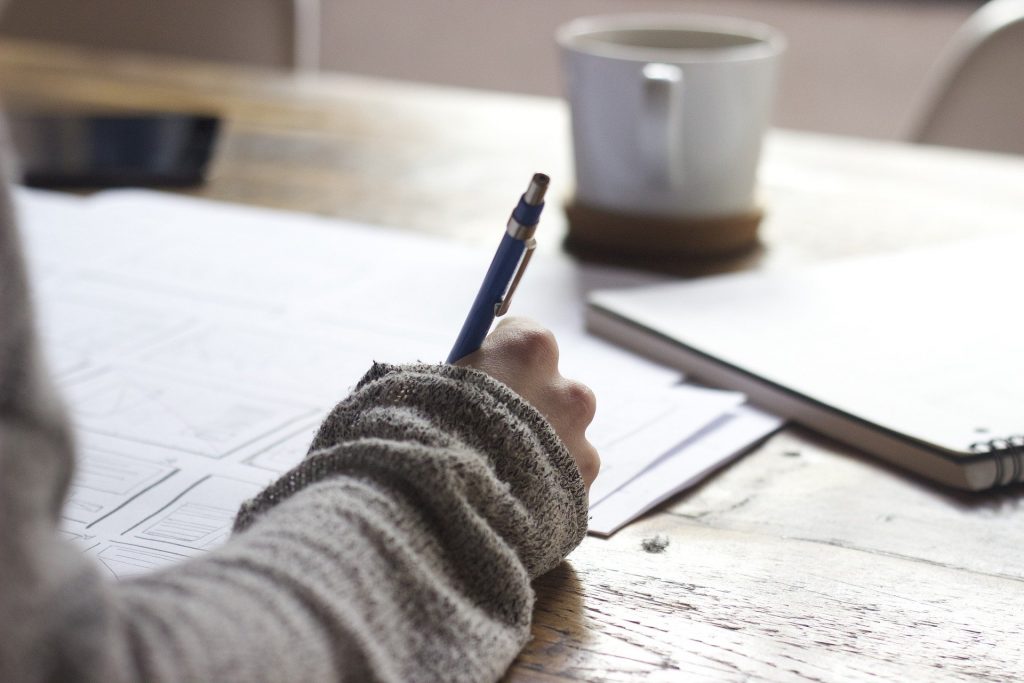 Kenney’s quote, “We’re going to continue to try to do it the way we’ve been doing it … in a non-forceful way,” says it all. Definition of “non-forceful way” being we will do nothing and let the homeless fortify their base. This scenario has shades of Portland and Seattle. While Nero eats dinner in Maryland, the homeless are building an arsenal and are waiting for a confrontation that Kenney and the city can’t win. They don’t want negotiations. They want confrontation, knowing the battle will have more camera angles than a Hollywood epic. Kenney and his pathetic city management should have cleaned out this camp on day one. The longer this confrontation goes, the worse the city is going to look. Jimbo should have stayed in Maryland.

In this difficult time, we need elected officials who are willing to put political agendas to the side and work to rebuild our neighborhoods and help the people of our country. Brendan Boyle has not done this. The 2nd Congressional District is made up of great people who deserve better.

• Fair immigration reform (It’s time to fix immigration, not push it down the road)

• Addressing the opioid epidemic (We lost too many of our loved ones. It’s time to truly fight this cancer)

• Ending our dependence on foreign medicine.

Suicide is never a comfortable issue to discuss, but now is one of those times to have that talk. The pandemic has contributed to a mental health crisis in our communities, as students struggle to adapt to restricted social activities. The state’s Safe2Say hotline found an 18% increase in tips related to suicide during the 2019-20 school year. Hotline tips related to suicide accounted for 37% of all tips after March 13.

Horrifically, encouraging suicide by bullying is adding to this problem. To combat this, the Pennsylvania General Assembly is considering legislation, known as Shawn’s Law, that would increase criminal penalties for anyone who causes or aids a minor or someone with an intellectual disability to take their own life. The bill, sponsored by state Rep. Dawn Keefer, is tragically stalled in the Senate, and there are few session days left to pass this important bill.

This legislation is desperately needed to prevent the continued preying on troubled youth and the mentally challenged. Even in an election year when our politics are polarized, this is nonpartisan legislation we can all get behind.

The mud is flying

The mudslinging has begun and won’t stop until the election. Wouldn’t it be novel for the candidates to say something nice about the other? Obviously, this only happens in storybooks. As a whole, we must shovel through the mud to figure out who is the best person to be the  president. The bottom line is to put to use our constitutional right, and vote.

I believe the “American” Civil Liberties Union should be investigated for its non-American activities, specifically its involvement with the removal of the American flag from sites along the New Jersey Turnpike and quite possibly other sites I may not  be aware of.

This is totally wrong, particularly in view of the fact that the country last week honored all Americans who were killed just because they are Americans.

These Americans were attacked on Sept. 11, 2001 by non-Americans.

It is also my firm belief that the ACLU has lost sight of its true purpose, to protect the rights of the American people.

Much of what I see and hear in the news tells me they are in no way protecting the rights of Americans, as their name implies.

This so-called “American” Civil Liberties Union should be disbanded and defunded.

I am proud of my country. My flag flies daily. The rioting, looting of stores and fires being set are being done by lawless citizens, and they should be punished as any criminal would be.

I saw on the news, back in 1985 in an interview, where Biden said he came out in the top of his college class. The next day on the news, they said that wasn’t true, and back in the day, the news actually told the truth.

If Biden is elected, all the good things Trump did, like tax cuts, jobs and the economy, will disappear, along with Biden, who will be put back in the basement, so Obama and his gang can run the country down.

As for Mayor Kenney, you want to stop the shootings? Three little words — stop and frisk.

We are going to get a lot of political advertisements in the next few weeks.

They should all be reasonably correct, however, the Biden campaign has one out there about, “If Trump gets his way,” Social Security will be bankrupt by 2023.

Why are they trying to scare senior citizens for votes when it will never happen?

All I know is that a very large percentage of looters talk of hate, anger and disregard for the opposite, sagacious type who work very, very hard for the tiny rewards that they have earned and once dreamed of throughout their education and performance. So, my heart goes out to all of you store owners, police, pizza shop employees as well as many of society’s individuals who have been violated and victimized by these so-called peaceful protesters.

While we are at it, how about you steal a line from the great gift of John Lennon, and that is to give peace a chance. 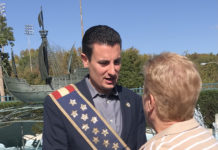 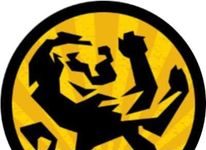