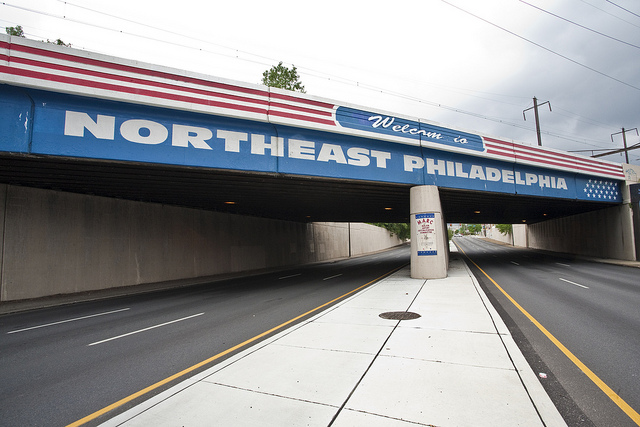 A 551-unit living community is in talks to be built at the Medical Missions Sisters property at 8400 Pine Road, Fox Chase residents learned during a virtual zoning meeting last week.

Fox Chase Homeowners Association hosted its first meeting since shutdown to discuss the development proposal as well as a zoning issue for a neighborhood shed.

In what is the much larger of the two projects, Aquinas Realty Partners is in early talks to construct a mostly senior living community at the Medical Missions Sisters property. The property has not been purchased yet and the project is not confirmed, but the developers wanted to make an early connection with the community members and receive input.

The project would feature 135 independent living units, 80 assisted living units, 216 apartment units and 120 carriage home units. Neighbors raised concerns about the traffic the site would generate, maintaining the history of the site and the design of the facilities.

Currently, the site is part of Medical Mission Sisters’ worldwide mission to help refugees, immigrants, trafficking victims and more. A representative for the project said they would continue working from the site even if the project happens.

Details and answers to neighbors’ questions were sparse due to the preliminary state of the project. The developers said this discussion would be the first of many steps in the development process.

In zoning appeals, residents at 8129 Henning St. requested a variance for a 280-square-foot shed in the backyard to store lawn mowers and similar equipment. The yard backs up to abandoned train tracks.

Immediate neighbors said they had no problem with the project despite it being closer to their properties than zoning code allows. Neighbors voted 14-0 to support the project.

In other news, there are vacancies for the vice president and assistant treasurer positions on the association’s staff. Contact FCHA president George Bezanis for more information. ••