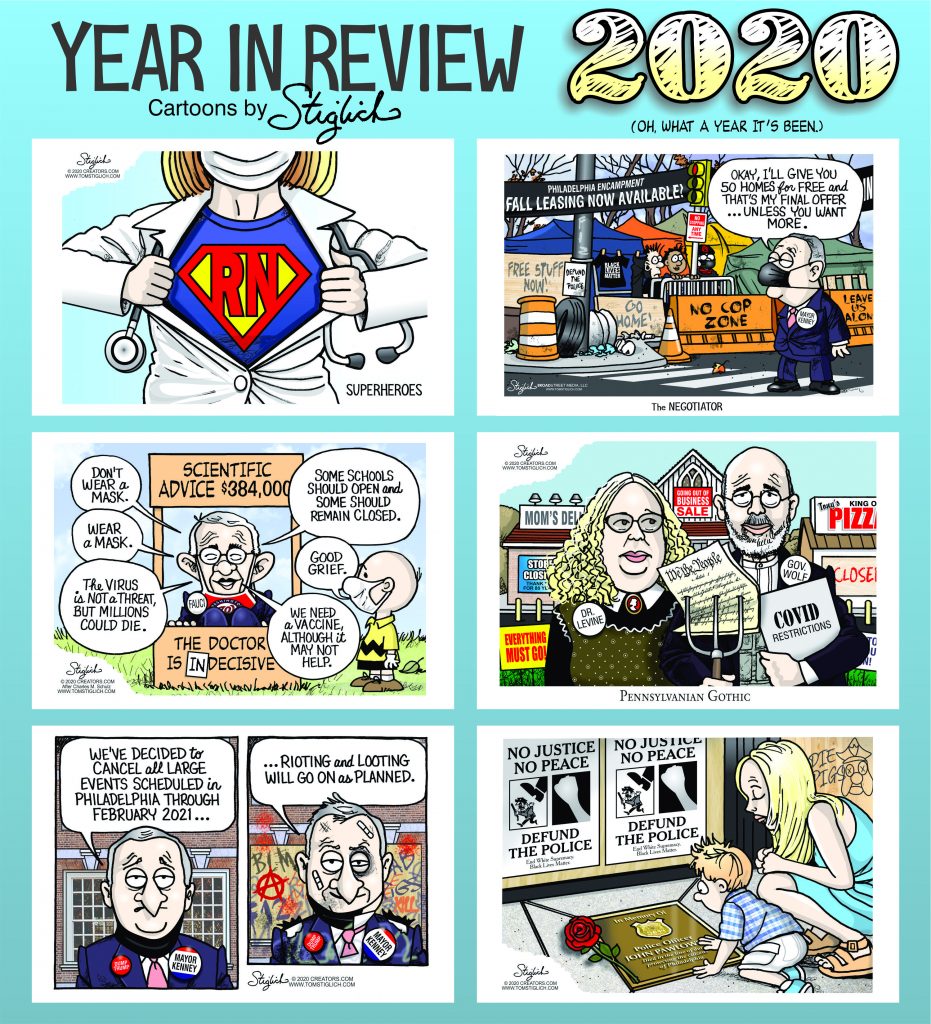 I strongly oppose forgiveness of student loan debt. This is an insult to those who have saved for their education and/or paid off whatever loans they took. My husband and I both grew up poor and realized that a college degree was our best way out. I worked very hard in high school to get a full scholarship to Temple. He earned a Senatorial Scholarship that only paid half-tuition. He even walked between Strawberry Mansion and Temple every day to save money to help fund the other half. We both also worked at various jobs on campus and after school in the neighborhood. Our children took student loans that were paid off after they graduated. When our grandchildren were born our children immediately took out 529 plans to save for their children’s education. A better solution than debt forgiveness might be a  plan to work off the debt in advance. For every year a person worked in the Peace Corps, AmeriCorps or similar public service agency, he or she would get a free year of tuition at a public college. The time must be put in before attending a school or else they might default as many people do on student loans. It is human nature to not value that for which you have not had to put in some effort.

I do not consider mail-in ballots as slop as Mr. Iaconelli does. Does he have proof that those who sent in these ballots early voted in a different election? I sent mine in early, and they had the same candidates as those who voted in person on Nov. 3. Did you bring in your proof or do you prefer fiction over facts. I used a mail ballot because of the pandemic. Did you forget about the pandemic?

The year 2020 from the very start has been a very difficult year, for everyone.

No one age group has escaped the effects of the COVID-19 virus. Many people have died and others have suffered the effects of this disease. Financially, an outright disaster. Creating a situation of businesses having to close and loss of jobs that will never come back. Even children have been exposed to going online in order to learn their lessons for the day. Finally, after many months, there seems to be a light at the end of a dark tunnel. A vaccine is becoming available. But as in all things, it will take time for people to gain access to this vaccine. The bottom line is to stay positive and realize that there will be a better tomorrow.

The safety alert didn’t need to be sent to everyone, just the people who couldn’t care less about our frontline workers. The frontline workers need all the help that we can give them. If the alarm helps to remind people to be safe, it’s more than worth it. It’s a shame that the people who think it is a joke could be denied care if they get the virus. Some people forget that the frontline workers are our family. Obviously, some people took Trump seriously when he said it was a hoax and still treats it as such. Maybe if the spineless reps and senators in Washington cared, it wouldn’t be as bad as it is.

School district will waste the money

Penn’s $100 million donation to the School District of Philadelphia should be thrown up in the air and let blow. Giving the mismanaged school district this kind of money without direct oversight is just wasting it. Ever since Kenney’s power play to run the school board, the district has been in disarray and wasteful. It can be seen during the COVID crisis. It took the district six weeks to go to online learning. The new school year started, and the students felt they were on a yo-yo ride. We’re opened, no we’re closed, no we are open for these students. Now you want to give them $100 million. It’s like sending a kid to the candy store with $10. I can see the teachers union and the building trades licking their lips. Can’t wait to see the audit three years down the road. It’s also kind of scary the president of Penn has discretionary funds to give away $100 million, and it’s like a drop in the bucket. Maybe they should be paying property taxes.