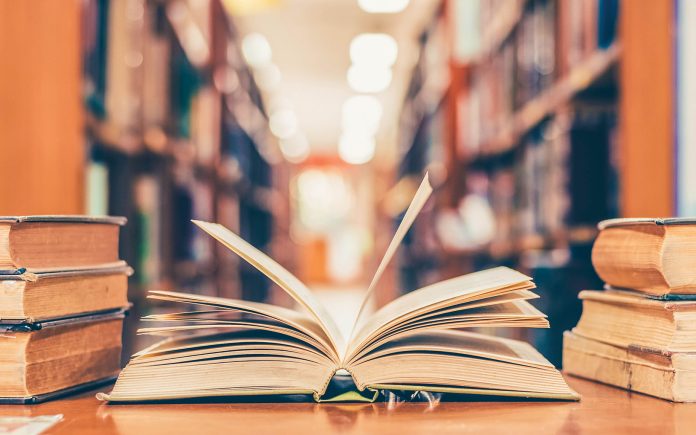 On Jan. 30, more than 700 graduates earned associate degrees, specialized diplomas and certificates from Northampton Community College. Among them were Tyeesha Mahan, who received a certificate in practical nursing, and Betsy Atkinson, Albina Iazykova, Jennifer Miller and Jessica Miller, all of whom earned specialized diplomas in early childhood education. ••

Sebastian Benjamin, who majors in exploratory studies, was named to the dean’s list at St. Francis University. Benjamin was among more than 750 students who earned a spot on one of the honors lists for the fall 2020 semester. Students must have full-time status and attain a quality point average of 3.500 to make the dean’s list. ••

James Madison University announced that the following local students made the dean’s list for the fall 2020 semester: Irish McCuen-O’Connor, an undeclared major, and Brianne Murphy, who is majoring in health sciences. •• 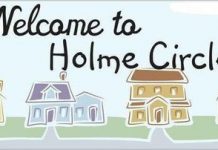 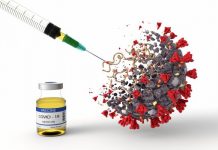