The Homicide Detectives Division is investigating a fatal shooting incident in Frankford.

At the scene, they found a 28-year-old man suffering a gunshot wound to the chest. He was transported by police to Jefferson Torresdale Hospital, where he was pronounced dead at 6:08 p.m.

The victim was later identified as Jose Miguel Lopez, of Burton Street.

No arrest was made, and no weapon recovered. The motive is believed to be an argument. •• 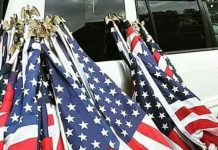 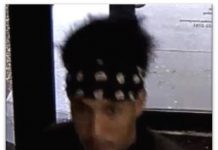