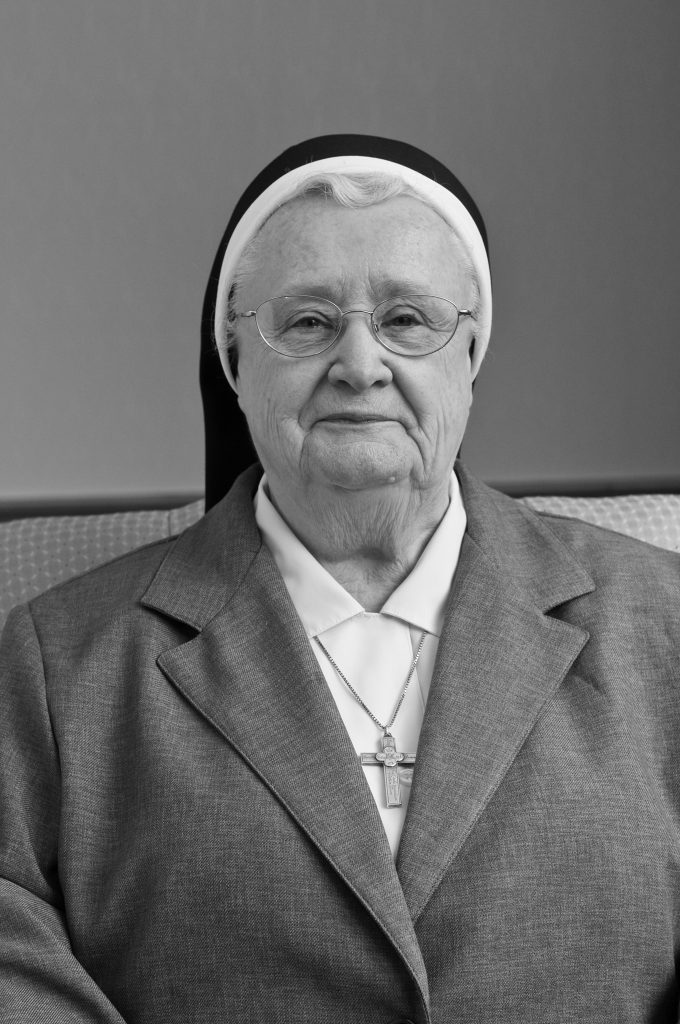 Sister Francesca was a Sister of the Holy Family of Nazareth for 71 years. She served as the president and chief administrative officer of Holy Family from 1981 to 2014.

As the university’s fourth president, she led the transformation of Holy Family College into a university in 2002. She directed the construction of residence halls, the Campus Center and the Education and Technology Center, which was later named after her.

From 1953 until 1980, Sister Francesca served at Nazareth Academy Grade School and Nazareth Academy High School as a faculty member, guidance counselor, assistant principal and principal. In 1980, she was asked to serve as assistant to the president of Holy Family College under Sister Lillian Budny. In 1981, Sister Francesca was appointed president of the college to replace Sister Lillian upon her retirement.

Among those mourning is Al Taubenberger, former city councilman and president of the Greater Northeast Philadelphia Chamber of Commerce. Sister Francesca was on the Chamber board when Taubenberger became president in 1992, later became chairwoman and remained on the board until leaving as HFU president in 2014. The two took business trips together to Poland and Germany.

“She was very, very dedicated to Holy Family and the Chamber,” Taubenberger recalled. “She was far thinking, and that allowed the college to grow. She was the one who got things done best for the college and Northeast Philadelphia. She was quite an inspiration to me.”

A viewing will be held on Sunday, April 25, from 2 to 4 p.m. at St. Katherine of Siena Catholic Church, 9700 Frankford Ave. A funeral Mass will follow at 4 p.m. Masks are required.

Donations in her memory may be made to Sisters of the Holy Family of Nazareth, 310 N. River Road, Des Plaines, IL 60016 or online at https://nazarethcsfn.org/donate. ••