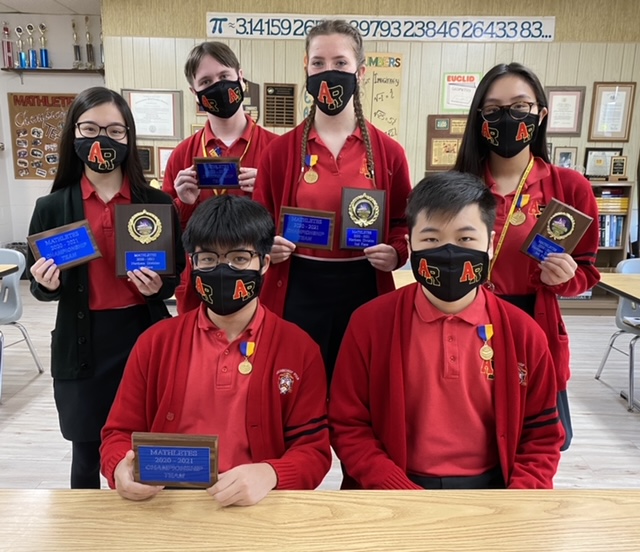 The Archbishop Ryan Mathletes last week captured the Archdiocese of Philadelphia varsity championship for the 23rd time in 26 years.

Ryan’s A team dominated the contest with a score of 47 out of a possible 50, with La Salle, Notre Dame Academy, Devon Prep and Pope John Paul II taking second through fifth place.

The undefeated Ryan Mathletes were led by senior co-captains Bell, Nguyen and Han. along with Lyons, Tran and junior Andy Wang. All six were All-Catholic Mathletes. Nguyen was the top scorer in the league.

All three captains are headed to prestigious universities.

Nguyen said, “I joined the Mathletes team three years ago because I enjoyed math and wanted to keep my skills sharp. I was surprised by the friendships made and the fun we had. Going into the championship, I was particularly nervous about the team round, but we relied on one another and pulled through with a perfect score.” 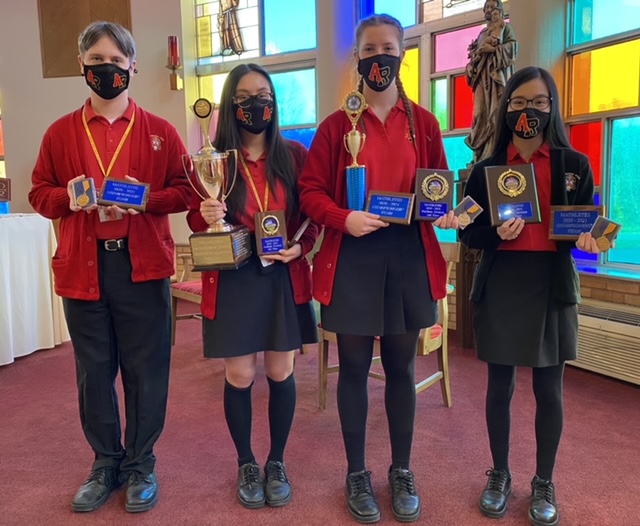 Tran added, “Joining Varsity Mathletes is definitely one of the best decisions I have ever made. I am honored to be working with such an incredible team and to learn from the brightest minds of Ryan.”

Han said, “I’m truly grateful for my three-year involvement in Varsity Mathletes and all the friends that I have made along the way. I will never forget the values of perseverance and teamwork that I have learned. Mathletes holds a special place in my heart.”

While many attribute the success of the Ryan Mathletes to the coaching of Sister Alice Hess, IHM, she insists that the credit more accurately belongs to the self-motivation of the team members and the impeccable leadership of the co-captains.

According to her, “These three young women are the strongest leaders I have had the privilege to coach over my 36-year-involvement with the Archdiocesan Varsity Mathlete League.  Next year’s co-captains, Andy Tran and Andy Wang, have big shoes to fill and are looking forward to the challenge.” •• 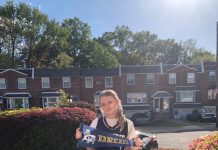