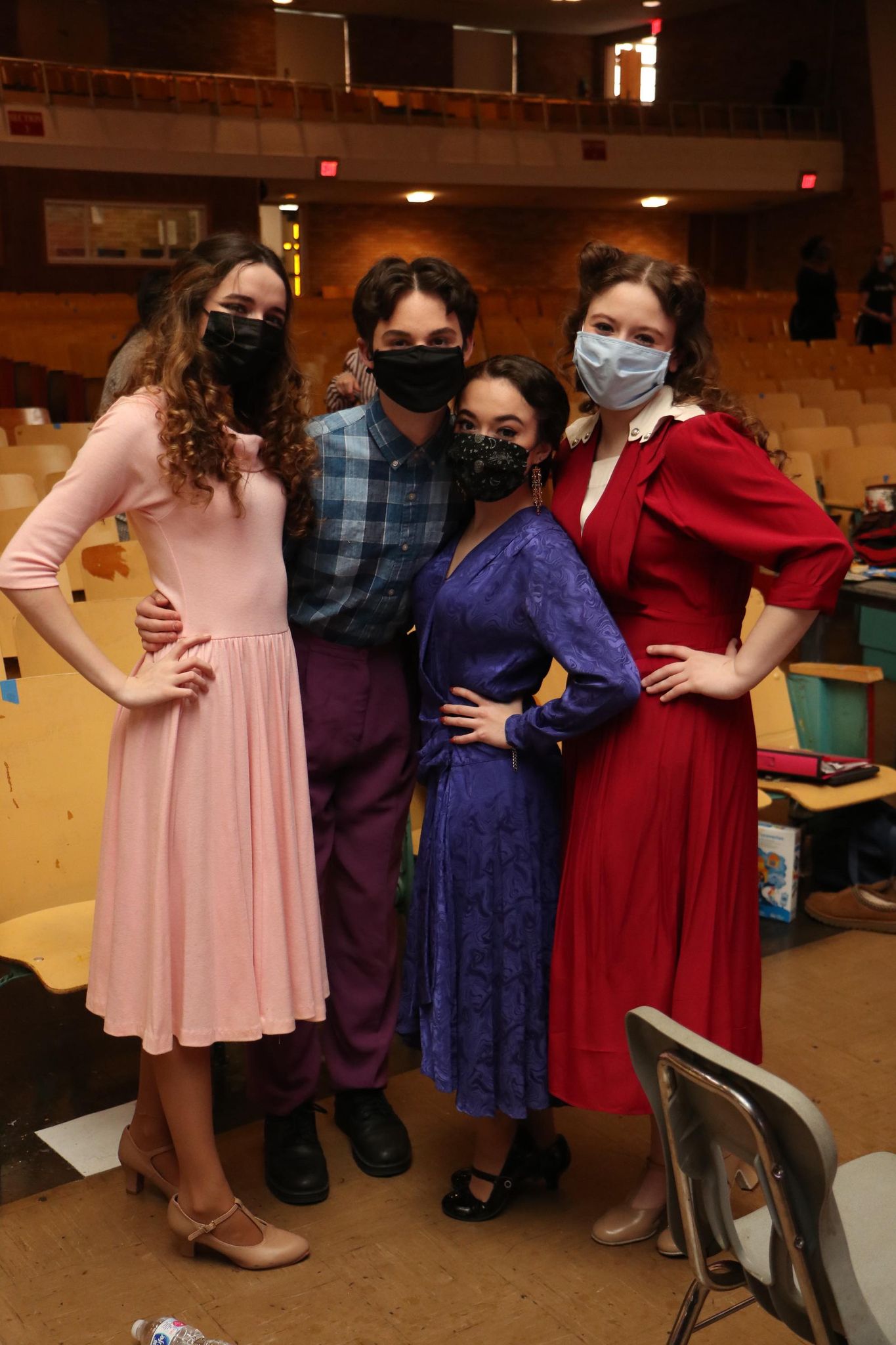 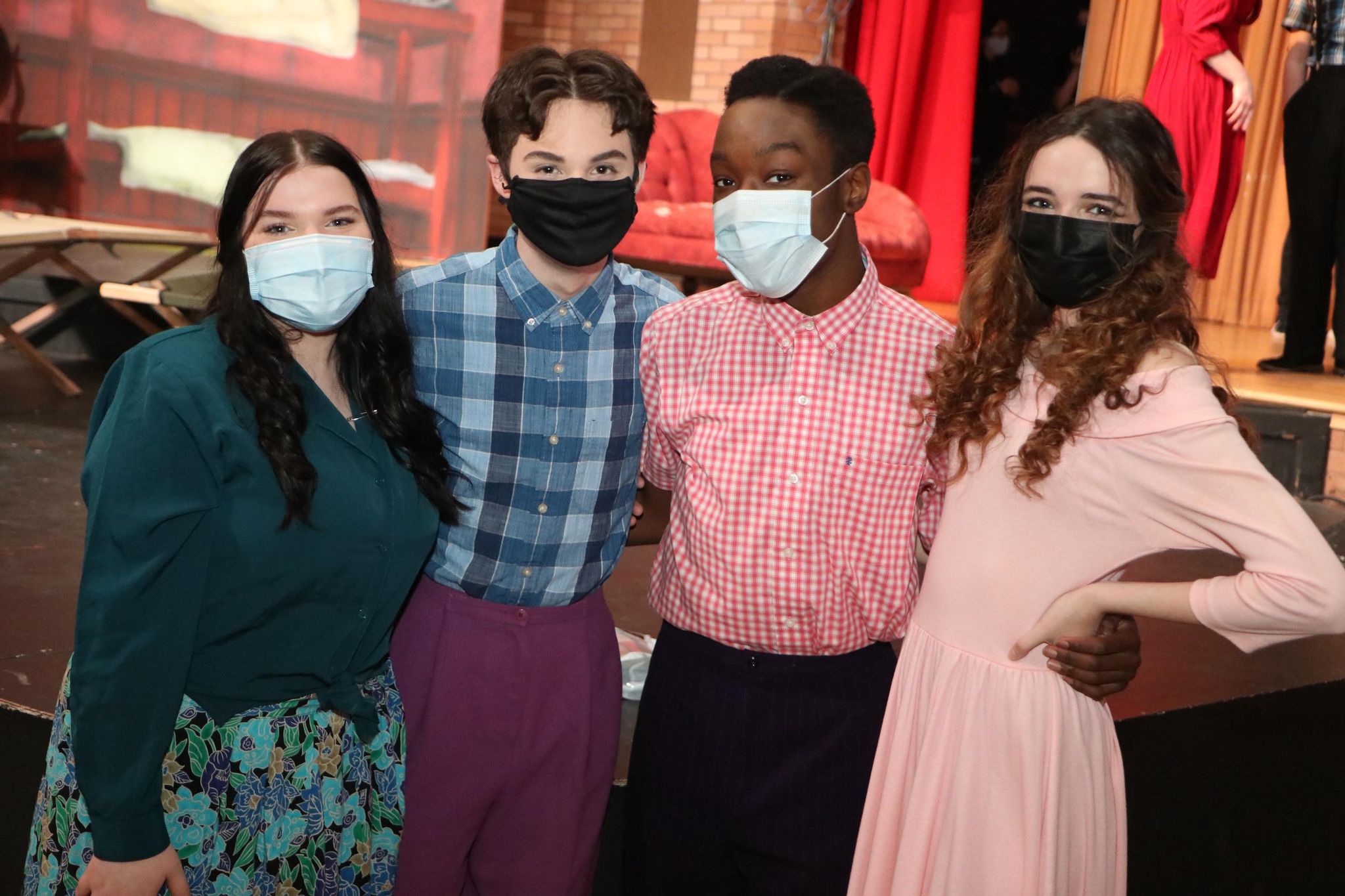 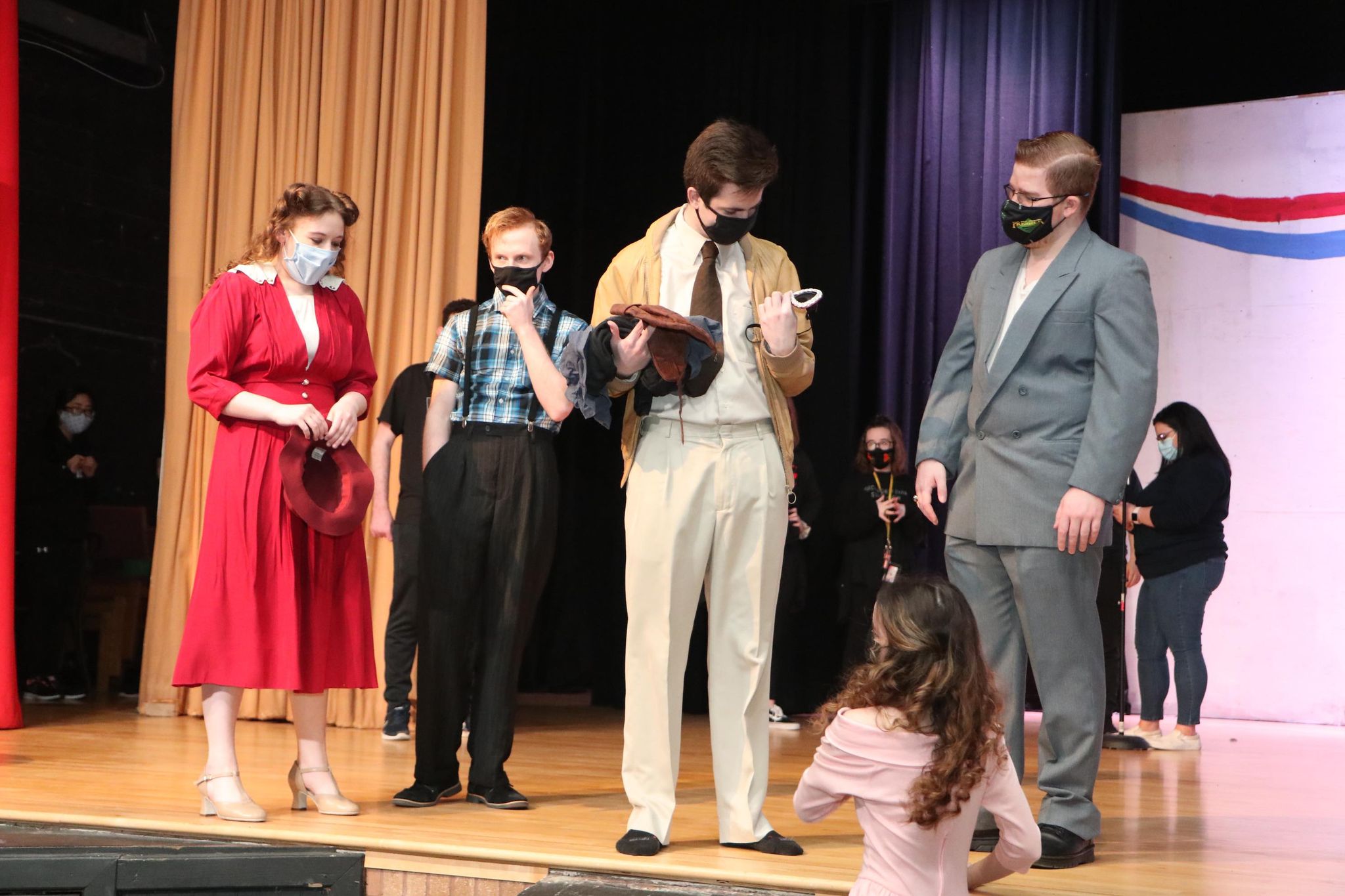 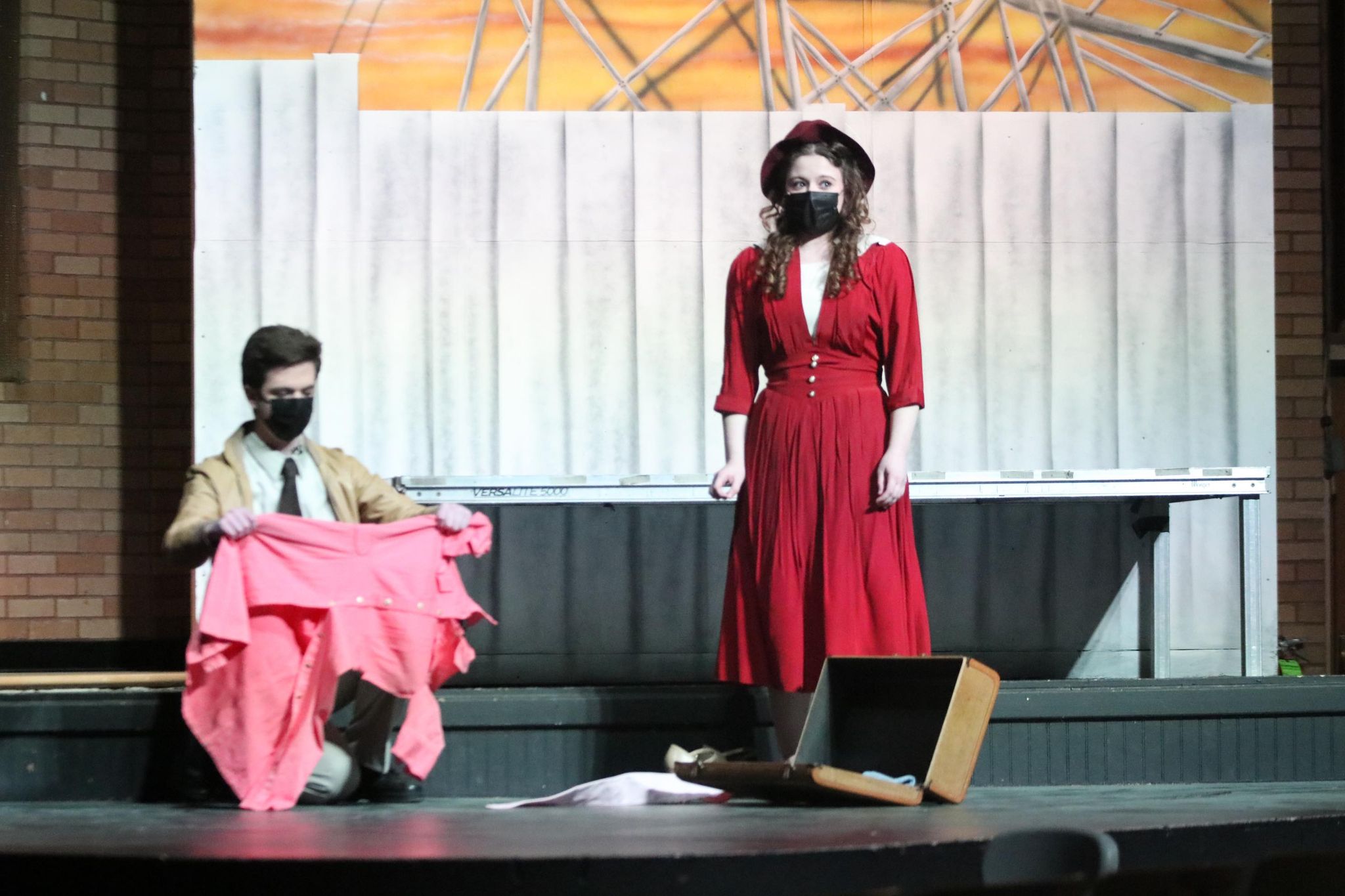 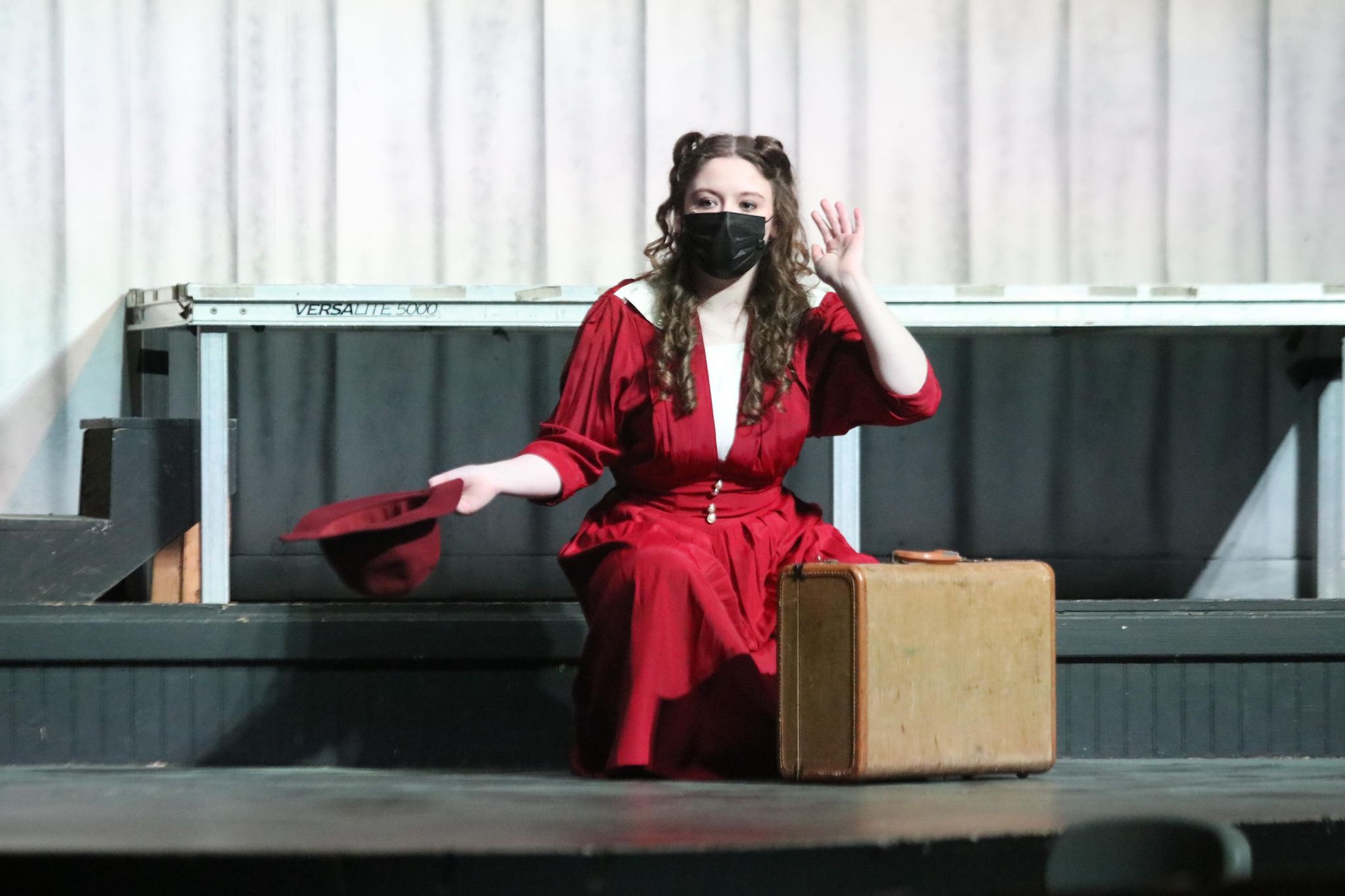 Performing in the play is hard work.

Learning your role in less than two weeks, that’s even tougher. But it’s what Elizabeth Haney did for her part in the Archbishop Ryan High School play.

The school did its performance of Steel Pier over the weekend and Haney, a freshman, had less than two weeks to learn her part of Precious McGuire.

“I was kind of thrown into the part when a senior quit, so I had to learn it really fast,” said Haney, who plays lacrosse and field hockey at the school. “I was in the ensemble, and when the role opened, it was two days before we went off script, so I really had to learn it right away.”

Haney admits she had help.

Not only was her partner in the play, fellow freshman Christopher Yengbeh, a big help, but she credits the upperclassmen with being great leaders.

The cast did three days of performances and the play lasted about three hours. It was a lot of work, but worth it. It was the first play the school had this year, while many other schools opted to forgo performances because of coronavirus.

Media specialist Ryan Simmons, along with students Joseph Campbell and Dylan Plunkett, recorded the performance. Because of social distancing, it was livestreamed on the school’s Facebook page and as of Monday afternoon, it had 3,200 views.