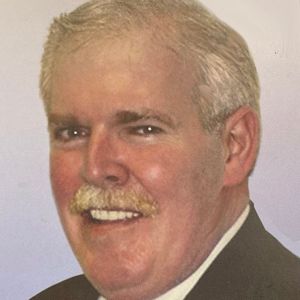 Funeral arrangements are planned for Rich Costello, a former Fraternal Order of Police Lodge 5 president who died on Thursday at 70.

The viewing will continue on Friday at 9 a.m. at St. Dominic Church, 8504 Frankford Ave., followed by his funeral Mass at 10. Interment is private.

A graduate of Holy Ghost Preparatory School and St. Joseph’s University, he joined the Philadelphia Police Department and remained for 34-plus years. As a rookie, on Dec. 11, 1973, he was shot twice in the head. Later, he rose up the ranks and served as FOP president from 1988 to 1990, then again from 1994 to 2002. He battled city officials and police commissioners on behalf of officers and their families.

Costello retired from the department as a captain in 2008 and entered the race for the 172nd Legislative District seat. He beat Tim Kearney with 57 percent of the vote in the Democratic primary before losing the general election to Republican Rep. John Perzel, with the challenger earning just 34 percent of the vote.