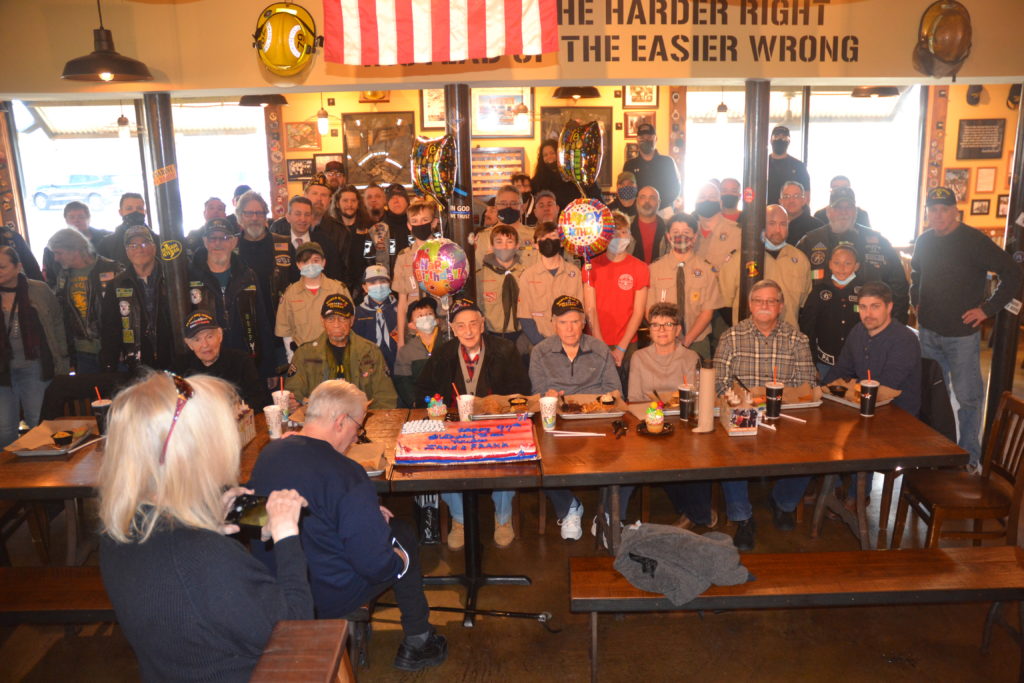 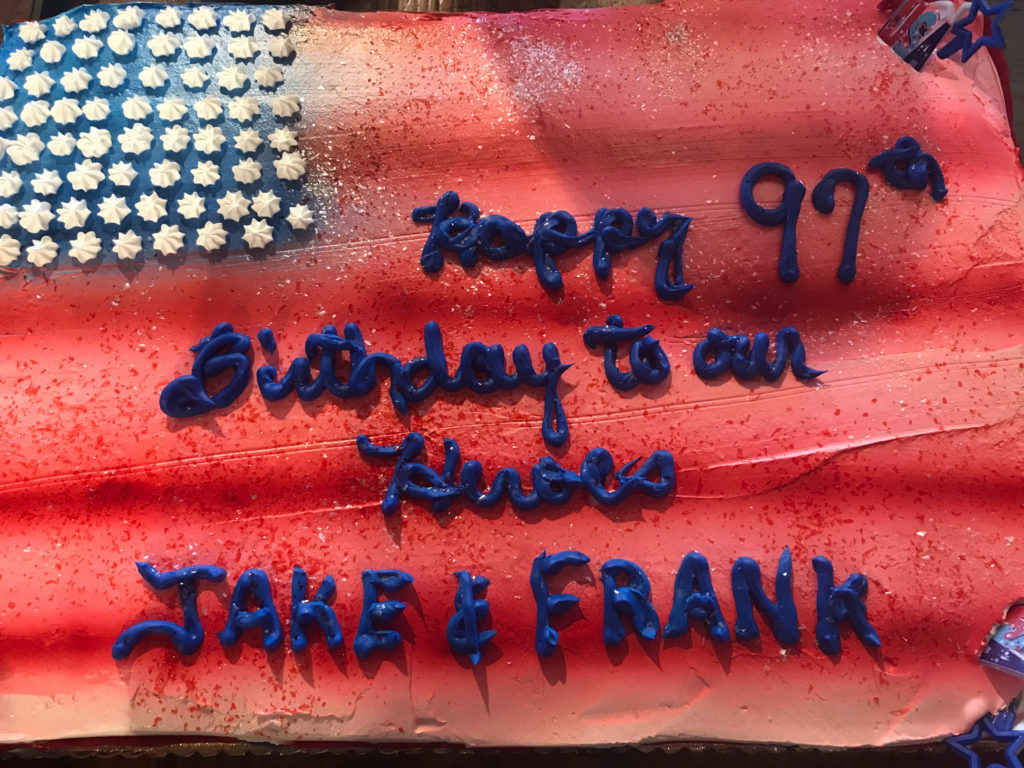 The day included lunch, balloons and a red, white and blue cake.

The crowd sang happy birthday, and Jake and Frank blew out candles on large cupcakes.

Mission BBQ plays the Star-Spangled Banner each day at noon, and everyone – including Jake and Frank – stood.

Warriors’ Watch Riders presented Jake and Frank with stars of an American flag and challenge coins. Members of Stars and Stripes, Bars and Pipes were on hand. 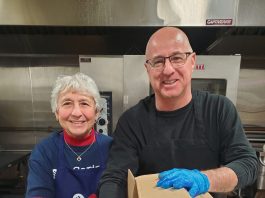 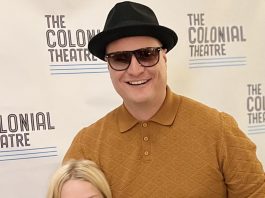 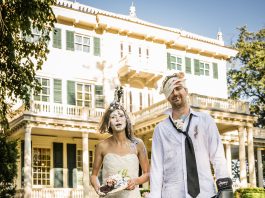