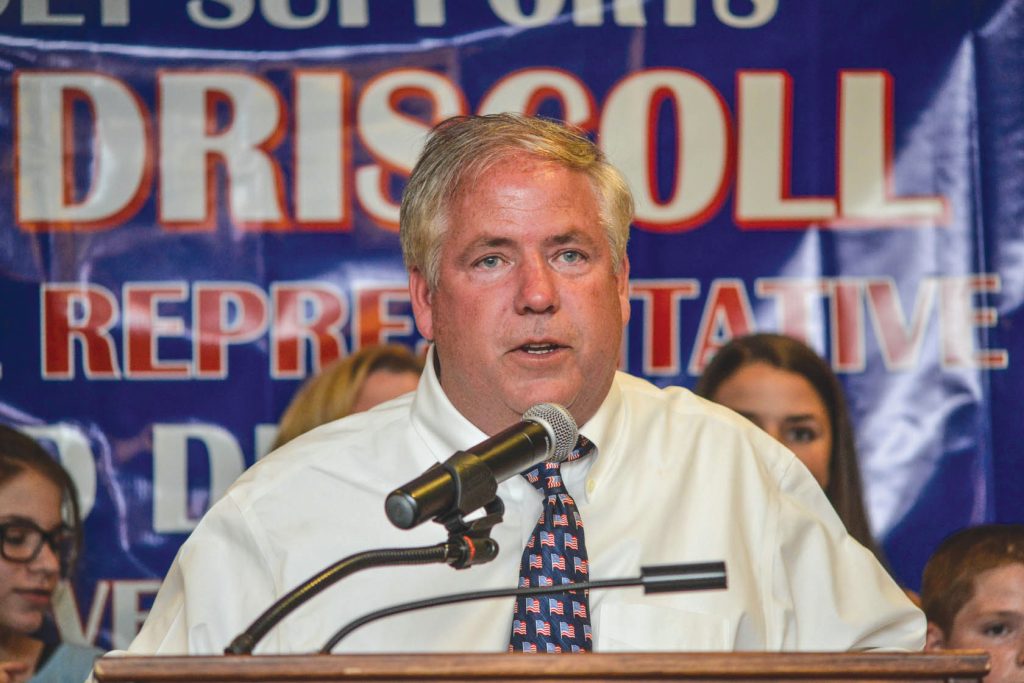 Democrats on Thursday night unanimously selected state Rep. Mike Driscoll as their candidate in an upcoming special election in the 6th Councilmanic District.

The meeting of ward leaders took place at the Ashburner Inn.

The seat is open following Bobby Henon’s resignation. Henon will be sentenced on April 13, having been convicted of conspiracy to commit honest services fraud, honest services wire fraud and federal program bribery.

City Council President Darrell Clarke has not set a date for the election, but it is expected to be May 17, the same day as the primary.

Driscoll has not decided whether he will file to run for another term in the 173rd Legislative District, as that would put his name twice on the same ballot.

If Driscoll does not file for the House race, there could be a contested primary.

If Driscoll files for and takes the nomination in the House race and wins the Council race, ward leaders would name his replacement for the 173rd district general election.

Republicans have not selected a candidate for either the Council or House races. ••