Hunt on for alleged bank robber 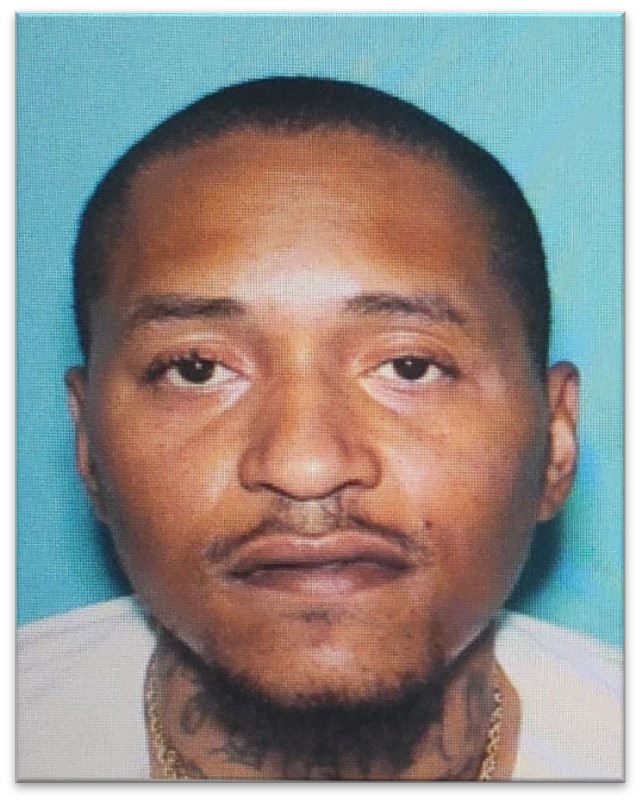 Maxwell, 34, is wanted for the March 1 robbery of the American Heritage Credit Union branch located at 2185 Bridge St. He is believed also responsible for two other bank robberies in the Philadelphia area.

Maxwell is considered armed and dangerous. There is a reward for information leading to his capture.

Anyone with knowledge of his whereabouts is urged to call the FBI/PPD Violent Crimes Task Force at 215-418-4000. Tipsters can remain anonymous. ••