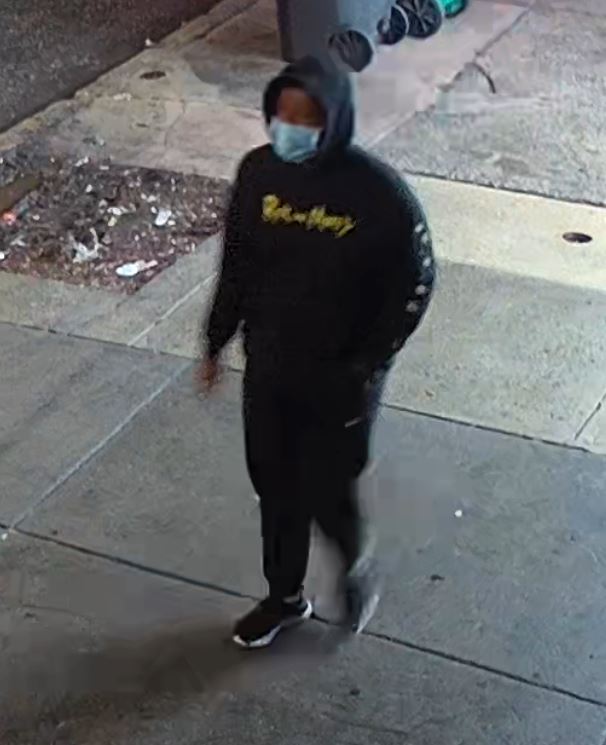 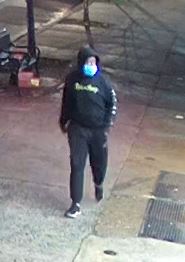 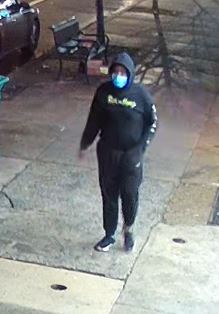 The police Homicide Unit is requesting the public’s assistance identifying two suspects in connection with the murder of 15-year-old Sean Toomey on March 24 on the 6200 block of Mulberry St. in Wissinoming.

Toomey was shot in the head shortly after 9 p.m. on his street. He died the next day.

Meanwhile, a peaceful Safe Streets for Sean rally will take place on Tuesday, April 12, at 5:30 p.m., at Frankford and Cottman avenues. Participants are asked to wear blue. ••