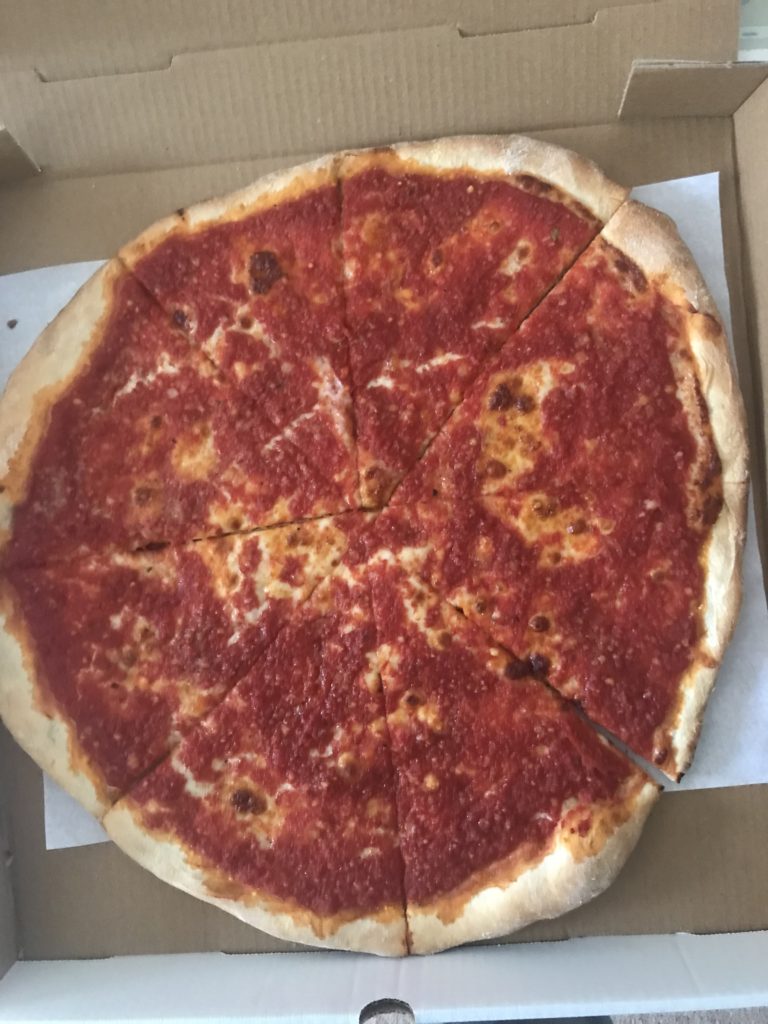 Charlie’s Pizzeria is closing its store at 4300 Roosevelt Blvd. The last day will be Sunday, May 1.

The newer Charlie’s will remain open in Morrell Plaza, at Frankford and Morrell avenues. That store opened last May.

Erminio Yacovetti opened the original Charlie’s in 1946 on Rising Sun Avenue. About a decade later, three of his children opened a second restaurant on the Boulevard, just south of Adams Avenue.

Residents of Summerdale, Feltonville, Olney, Oxford Circle and other neighborhoods kept the Boulevard store going strong for more than 65 years. While most of those customers have moved away, many still come back to their favorite pizza shop. But not enough of them. Don Vittorelli Jr., great-grandson of Yacovetti, wrote on Facebook, “We tried to keep the Blvd store open but was economically no longer feasible. ••