Ryan board chair to also serve as president 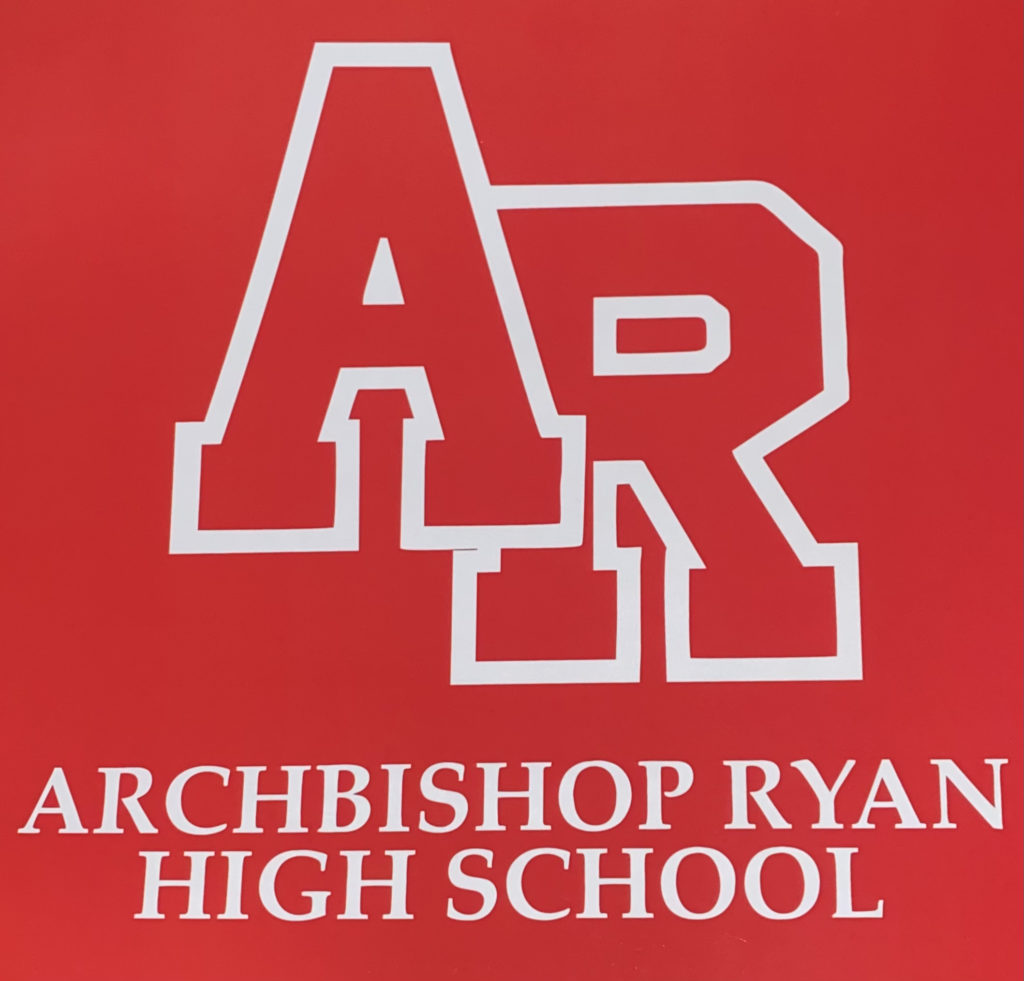 The Archdiocese of Philadelphia’s Office of Catholic Education announced Thursday that Joseph Sanginiti will be the new president at Archbishop Ryan High School.

Principal Joe McFadden (class of 1997) had been serving as interim president since Michael Barnett resigned in May 2021.

The archdiocese conducted a national search for a president.

“Unfortunately, we did not find a candidate that met the criteria and the fit needed to lead Archbishop Ryan into the future as its new President,” Office of Catholic Education chief operating officer Jay DeFruscio wrote in a letter to the Ryan community.

DeFruscio said Ryan has made great progress in the last year under McFadden and Sanginiti, the board chairman and a 1975 Ryan grad.

DeFruscio said Sanginiti has “volunteered” to serve as president and remain board chairman, adding that McFadden will remain principal and take on unspecified additional responsibilities. ••