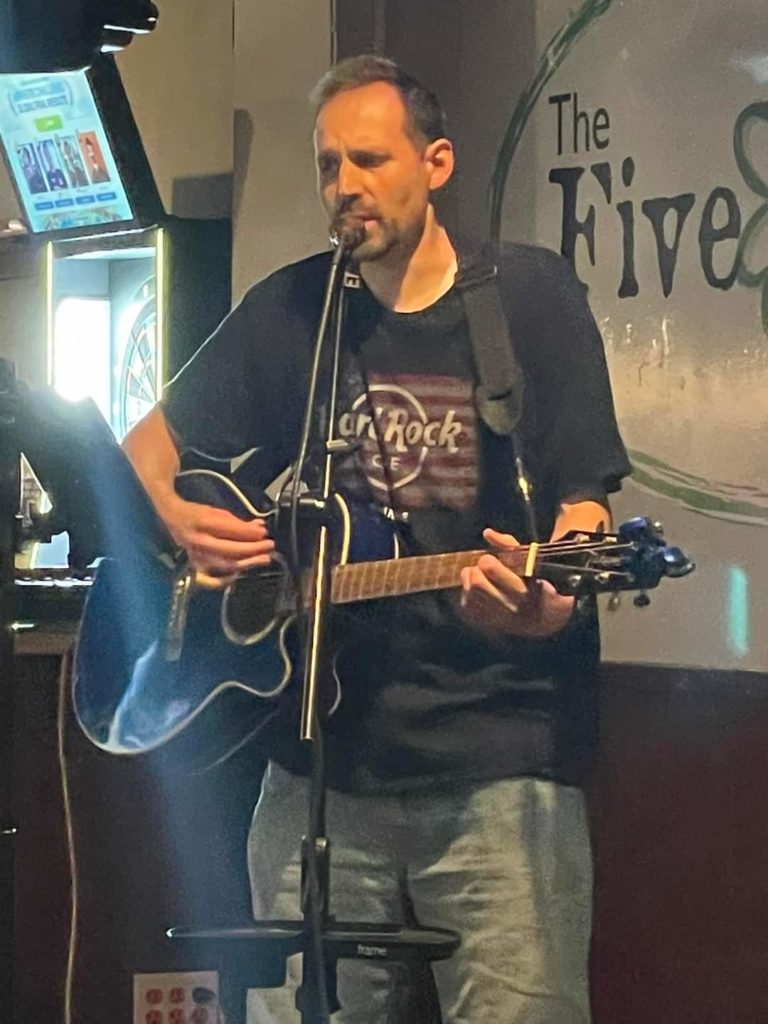 A Mayfair songwriter/musician is a finalist for the second year in row for an International Singer-Songwriters Association award.

In fact, John Matthews – whose musical name is Johnny Matt Music – is up for two awards.

ISSA supports independent artists like Matthews, who has been nominated for Male Songwriter of the Year for the second year in a row. He is also nominated this year for Male Rising Star.

Matthews is leaving for Georgia on Friday, in time for Saturday’s ceremony at Sandy Springs Performing Arts Center. He and other nominees will walk the red carpet before the ceremony.

When Matthews was nominated last year, the winners were announced on Facebook Live. He’s among 25 nominees in each of the two categories, and is looking forward to Saturday’s ceremony at the Atlanta-area venue.

“I’m excited to go down there,” he said. “The place they’re having it is where they have the BMI (Broadcast Music Inc.) Awards.”

Matthews, 44, grew up in Wissinoming. He attended Sullivan Elementary School, Harding Middle School and Bodine High School. He started his musical career in the choir at Bridesburg United Methodist Church.

Professionally, he’s been in the music business for a little more than 20 years. He released albums in 2004 and ‘06, and has written original songs.

“What I really like to do is write,” he said. “I’ve written over 200 songs and recorded two albums. I’ve put in a lot of hard work.”

Matthews performs cover songs, original music and worship songs. He sings Christian, pop, rock, country and folk music. He performed on Facebook Live during the pandemic, regularly appears at open mic nights and is looking to book live shows in the fall, just in time for the release of his new single, Back in Philly.

“I’m currently working on an EP right now,” he said.