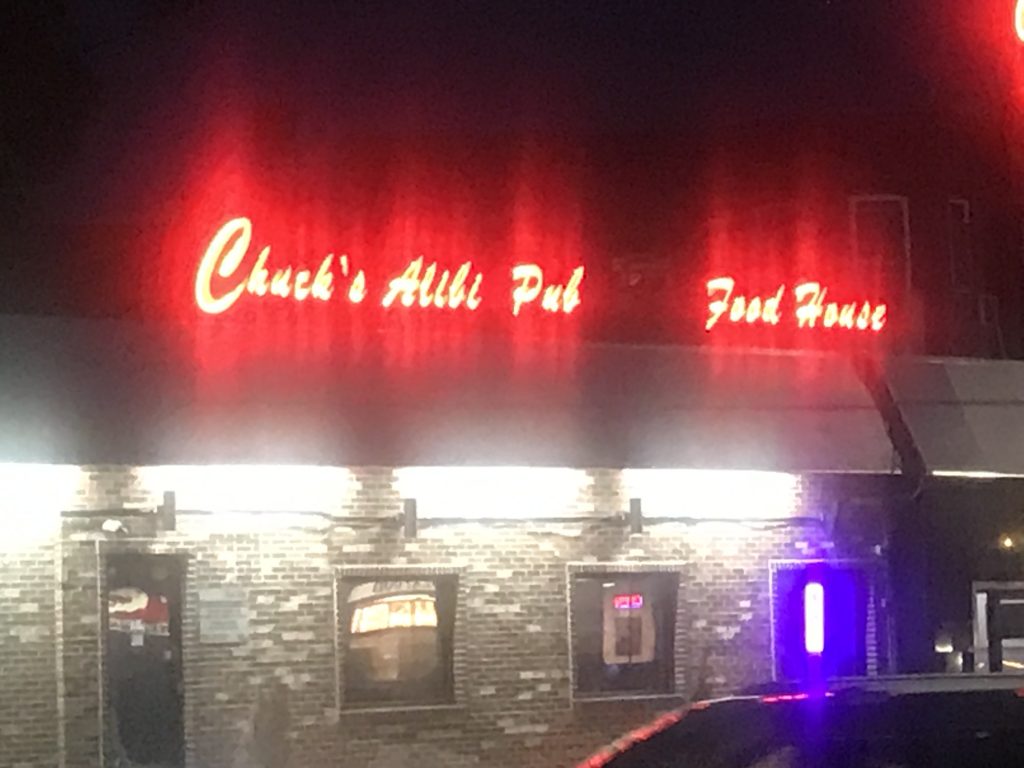 The bar/restaurant is open and is seeking a live entertainment license.

The 2nd Police District has rejected that request, though Chuck’s can appeal.

Mark Mroz, the 2nd district’s community relations officer, said the license was denied because of a May 8 murder that took place outside the bar, when a woman on Oxford Avenue was shot twice in the chest by the front-seat passenger of a car. The victim and the shooter had apparently been arguing earlier inside the bar over a man who had previously been murdered. Two officers were on location due to past parking and noise issues and social media promotion of a party that night. Body cam footage, police said, does not show the victim assaulting the other woman before the shooting.

Mroz told Chuck’s owners and managers that they should have alerted the on-scene police officers about the issue inside the bar. However, Chuck’s has said employees do not know of any issue that took place inside.

Chuck’s has also said its establishment generally attracts an older crowd, and that there are no fights. The owner has said he is willing to pay for a police detail.

In other news from the Sept. 8 meeting, Mroz said thefts from autos are on the rise and that “carjackings are through the roof.”

The civic association continues to await the next move as it pertains to a proposed 52-unit apartment complex at 7248 Rising Sun Ave. The group opposes the plan, citing parking and traffic issues, and has appealed the decision by the Department of Licenses and Inspections to give the developer permits. One possible compromise is for fewer units, with some parking.

Solomon announced that his office will be moving to Castor Avenue and Hellerman Street, due to redistricting. The new boundaries mean Solomon will no longer represent the areas of a proposed Police Athletic League building at Rising Sun and Longshore avenues and the World War I monument at Cottman, Oxford and Rising Sun avenues. Still, he said, he will continue to advocate for funding for the PAL center and improvements to the monument. ••