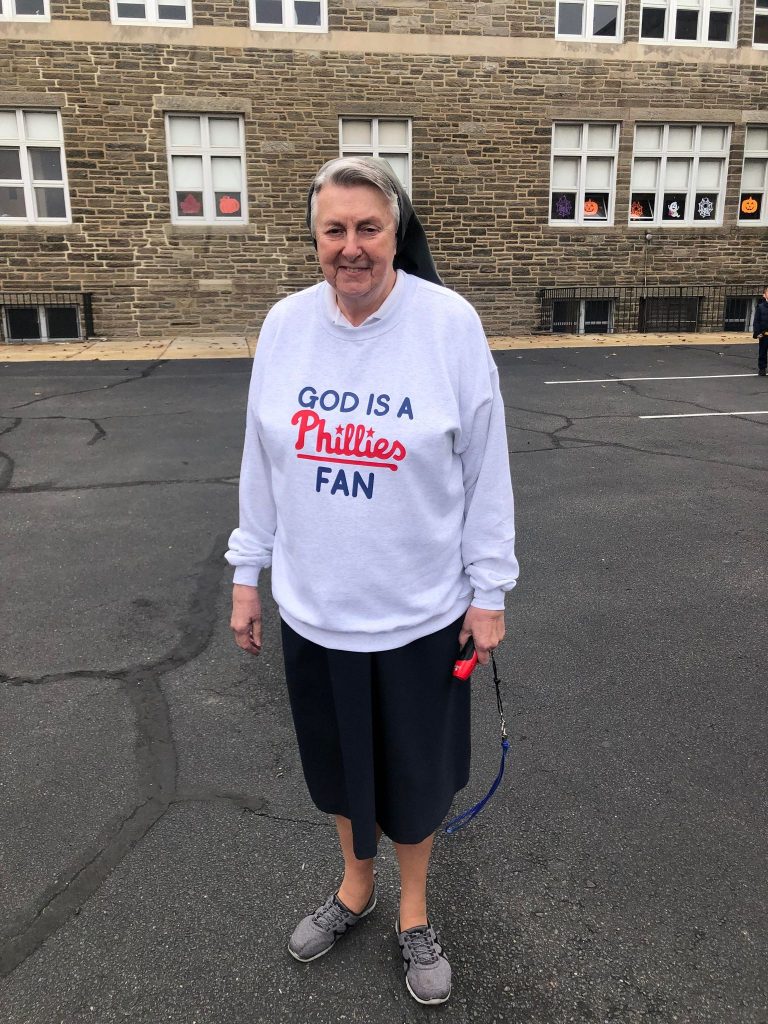 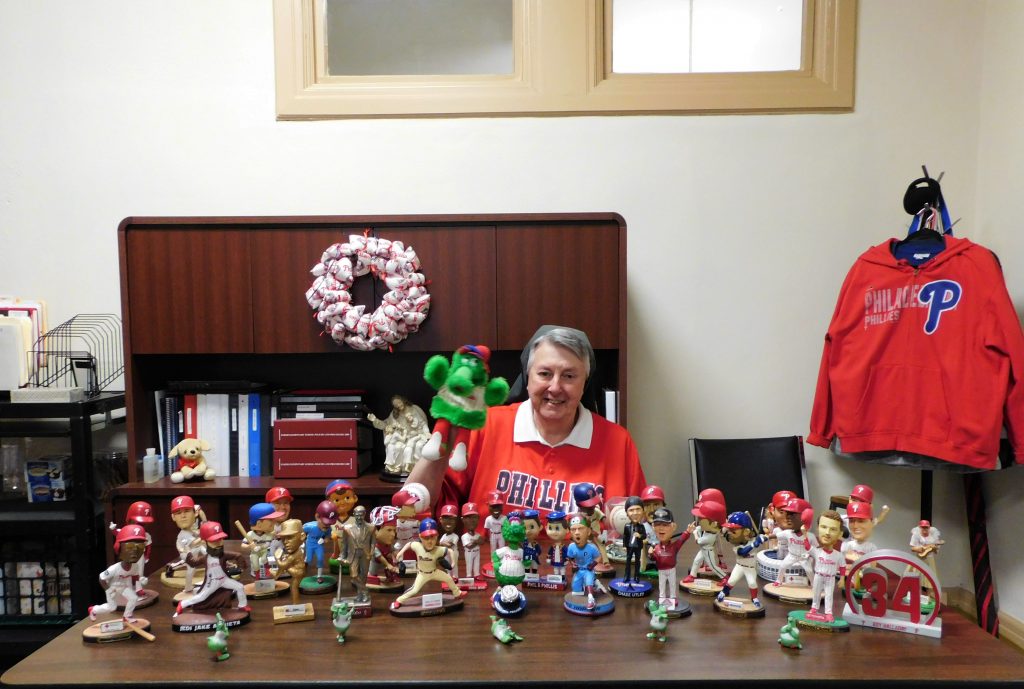 The series resumes Tuesday at 8:03 p.m. on Fox, and St. Matthew Elementary School Principal Sister John Magdalen, IHM — a big Phillies fan — will be among those glued to the TV.

The Phillies and Houston Astros are tied, 1-1, in the best-of-seven series, and the next three games are scheduled for Citizens Bank Park.

Ranger Suarez will pitch for the Phillies in Game 3, with Lance McCullers Jr. going for the Astros.