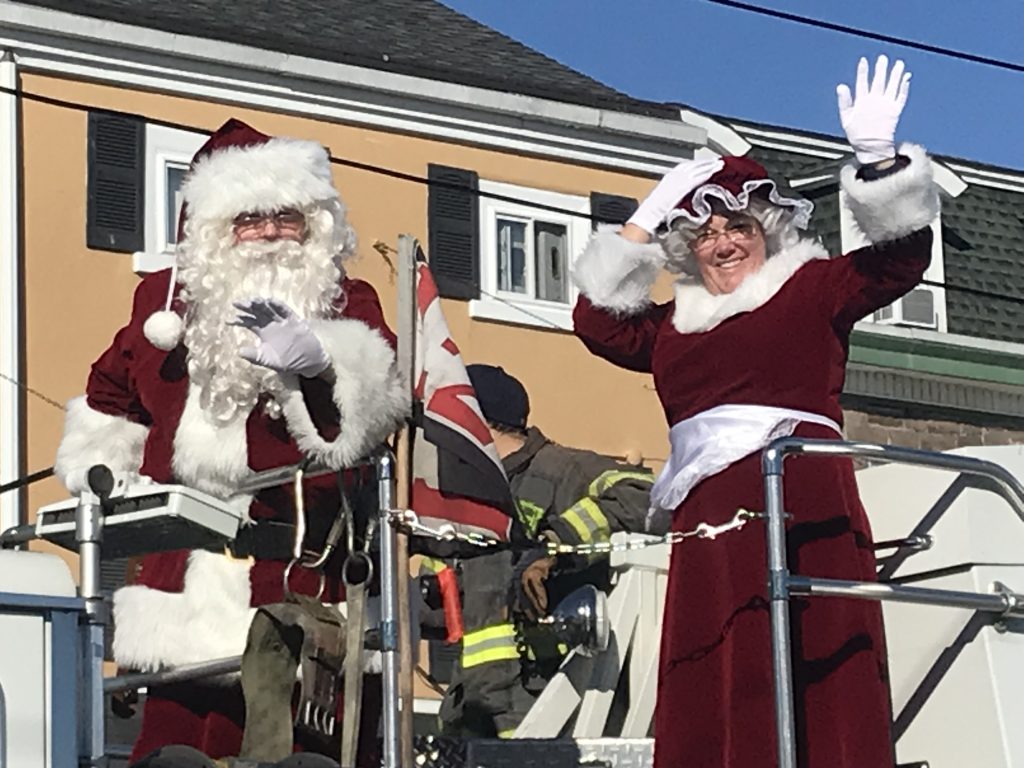 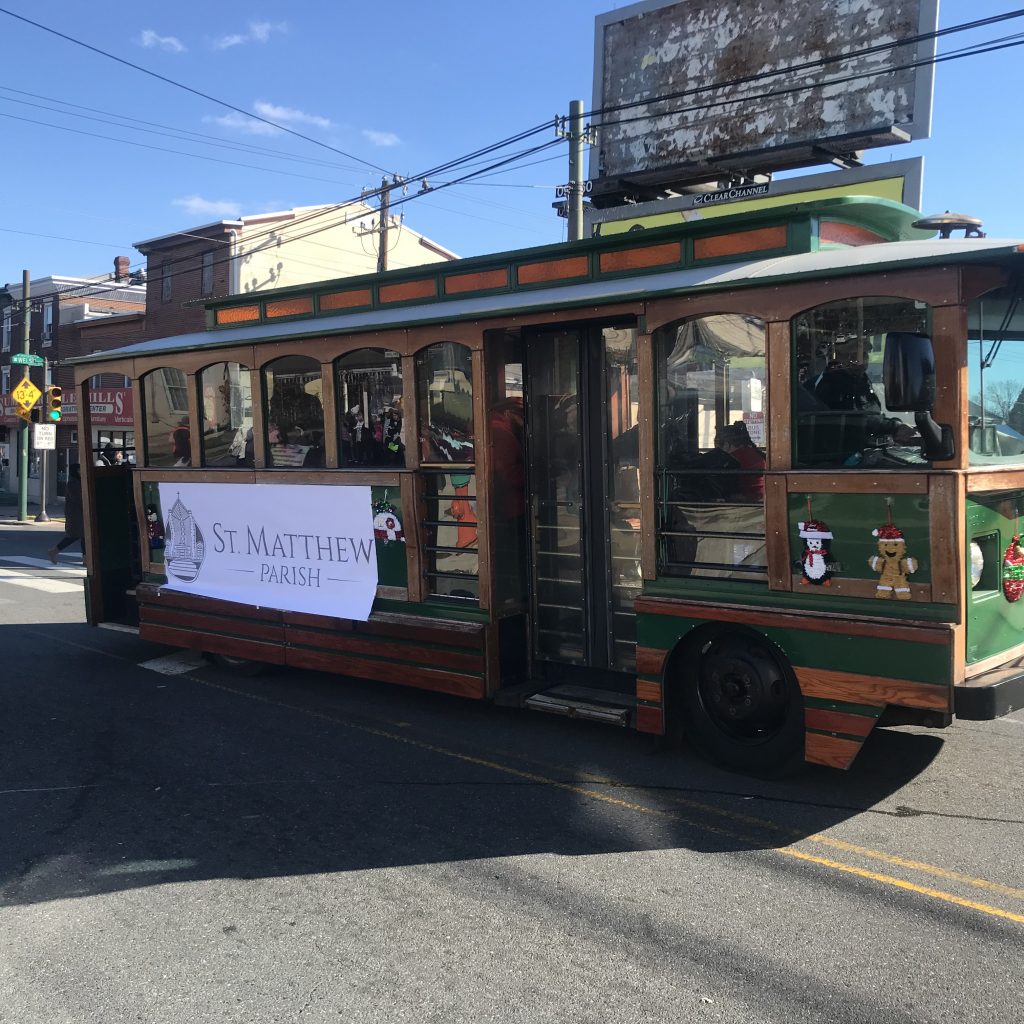 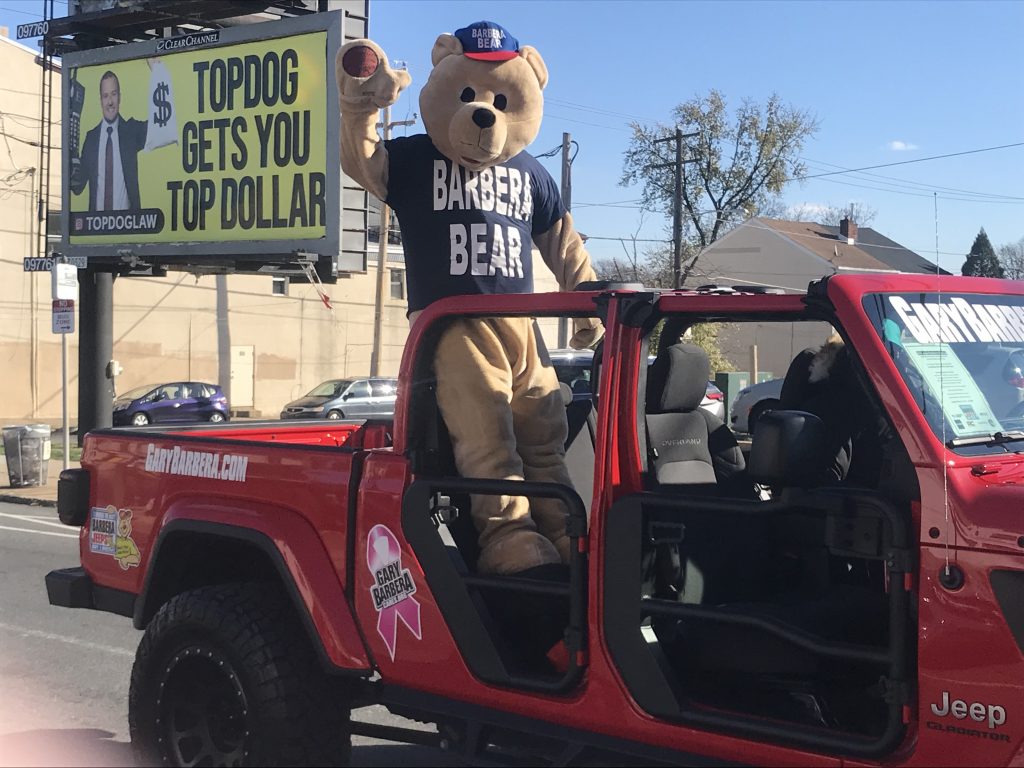 Santa and Mrs. Claus were the stars of the show, riding on the Ladder 20 fire truck.

Participants and crowds braved the cold and windy weather.

The parade featured characters such as Elmo, Tigger, Cookie Monster and the Barbera Bear.

There were a number of classic cars, and even the General Lee rode down Frankford Avenue playing its familiar horn.

The Hegeman and Durning string bands entertained the crowd, as did musical bands Origins, The Launch and Let’s Ride.

There were also appearances by the Swenson Air Force Junior ROTC and Boy Scouts Troop 226, among many others.

And, of course, Santa wished everyone a Merry Christmas, though he singled out a guy in a New York Giants hoodie for coal in his stocking.

Meanwhile, the sixth annual Mayfair Christmas Village and Tree Lighting will take place on Sunday, Dec. 4, from 2 to 6 p.m. at Frankford, Cottman and Ryan avenues. There will be vendors, music, food, holiday cheer and an appearance by Santa Claus. The event is sponsored by the Mayfair Business Improvement District and Mayfair Community Development Corporation. ••