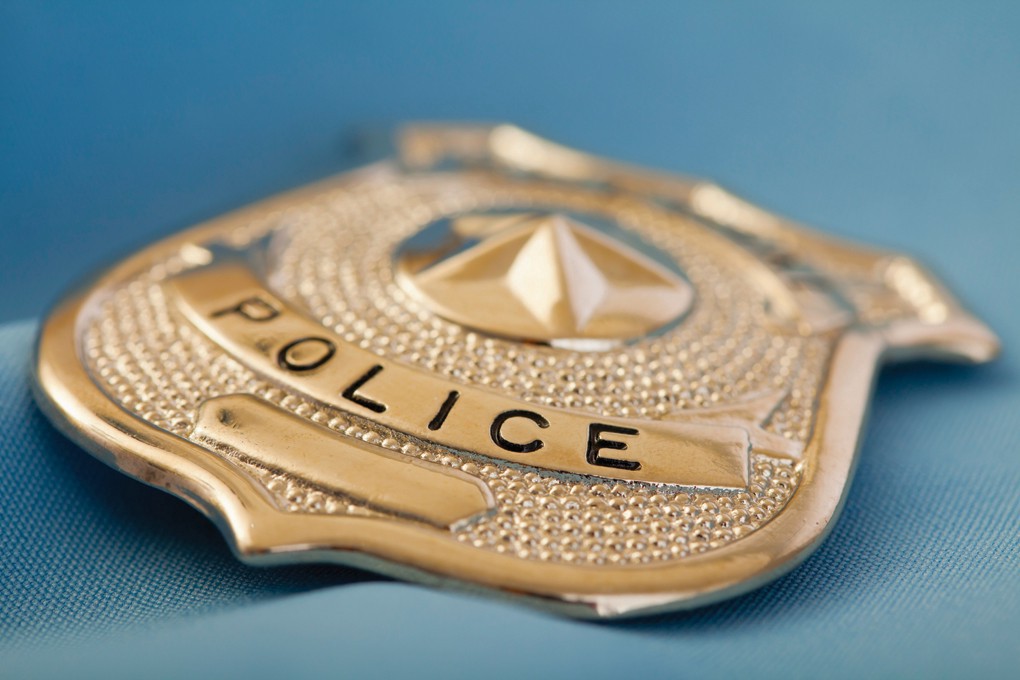 There were 74 thefts, which targeted 28 businesses, 27 vehicles (including two stolen vehicle tags), eight street thefts (including two purse snatchings), three bicycles, three private residences, an apartment building, a doctor’s office, an athletic field/playground, SEPTA property and a building under construction. Fourteen arrests were made. In addition, 21 vehicles were reported stolen, 14 of which have been recovered.

The only robbery took place on the street at 2200 Michener St. on May 3 and involved a handgun.

There were 25 thefts, which targeted 11 vehicles (including three stolen vehicle tags and a car phone), six businesses, four street thefts, two hotel/motels, an apartment house and a bicycle. Three arrests were made. In addition, five vehicles were reported stolen, three of which have been recovered.

There were five burglaries and one attempt. Derek Black, 35, was arrested May 4 following a burglary attempt at a private residence at 4500 Tolbut St. Other burglaries took place at private residences at 8700 Crispin St. (May 10), 3200 Birch Road (May 10) and an unspecified address. Apartment houses were burglarized at 9600 Ashton Road (April 29) and 3400 Red Lion Road (May 2).

There were 49 thefts, which targeted 20 vehicles (including two stolen vehicle tags and a car phone), 19 businesses, four street thefts, two private residences, a doctor’s office, a parking lot/garage and an office building. Seven arrests were made. In addition, three vehicles were reported stolen, one of which was recovered.

There were 84 thefts, which targeted 41 vehicles (including two stolen car phones and seven stolen vehicle tags), 21 businesses, 10 street thefts, eight private residences, three SEPTA properties and a public school. Six arrests were made. In addition, 33 vehicles were reported stolen, 27 of which have been recovered. Two arrests were made. ••