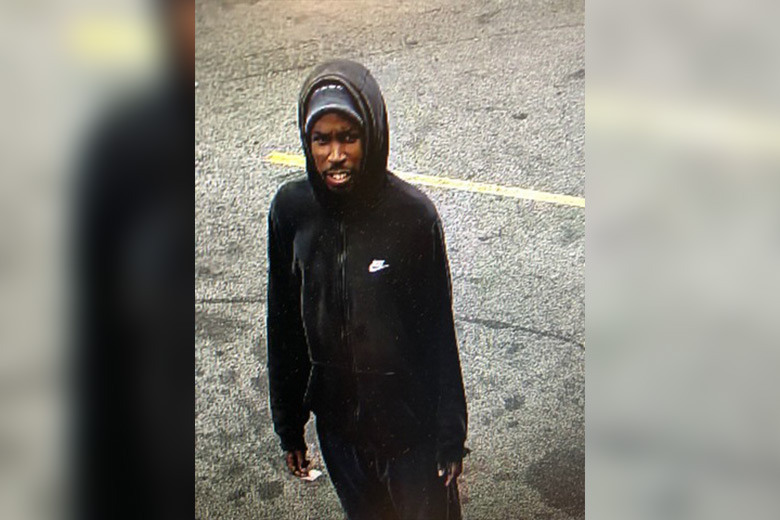 Police are looking for an unknown black male who they say attempted to sexually assault a woman and stole her cell phone.

A 27-year-old female was walking with her baby on the 8000 block of Craig St. on Aug. 31 at about 4 p.m. when the man approached her and attacked. He fled and was last seen running north on Craig Street toward Welsh Road.

Police describe the man as 20 years old and standing 5 feet 9 with a thin build. He was wearing a dark colored sweat suit.

Anyone with information should contact the Special Victims Unit at 215-685-3252.

One dead, six injured in shooting near Frankford Hospital