The first variance concerned property at 260 Geiger Road, a location Bustleton residents had already discussed in October. The applicant is seeking to open an adult day care in a 6,700-square-foot unit at the property, which is zoned I2 industrial.

The daycare would provide services for up to 40 clients and have a staff of about 15 people. Third-party transportation would bring the clients to and from the site, so only staff would worry about parking. The site would provide meals, exercise programs and activities for the seniors.

Neighbors rose concerns after just hearing about an ambulance repair business that was seeking a variance to open there at the October meeting. The property is split into three different units, and the adult day care would be at the front of the building, and the ambulances would be in the back. The applicant would sign a five-year lease for the property.

The third unit is occupied by a medical supply company that plans to leave in 2023. When that happens, the adult daycare would expand into its space.

The other variance was to expand a garage attached to an existing single-family structure at 9616 Dedaker St. The zoning code requires that both side yards will have a total of 25 feet when added together, and the expanded structure leaves only 20 feet.

Neighbors expressed concerns over the driveway being off-center leading into the owner’s garage as it currently is, and noted that the owner parked his vehicle in his yard, which was called an eyesore. Neighbors wanted to make sure the garage was large enough to contain two vehicles.

GBCL members have a week to submit their votes to support or oppose variances.

The next meeting will be held virtually on Jan. 27 at 7 p.m. 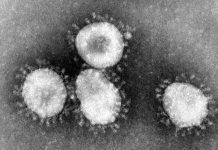 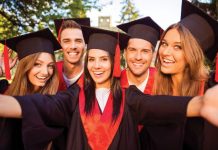