The cup is in memory of police Sgt. James O’Connor IV, a SWAT member who was shot to death in March 2020 as he was serving a fugitive murder arrest warrant in Frankford.

Judge and Ryan played on St. Patrick’s Day at the Flyers Skate Zone. Judge earned the cup for a year, and it will be up for grabs next season in what will become an annual event. Spike’s Trophies provided the cup.

James O’Connor V, who is also a police officer, dropped the ceremonial puck before the game with captains Sean Ford of Judge and Connor Smith of Ryan.

“We’re overwhelmed with the love and support we have,” O’Connor said, adding that his dad was a hockey fan.

Several members of SWAT watched portions of the action. 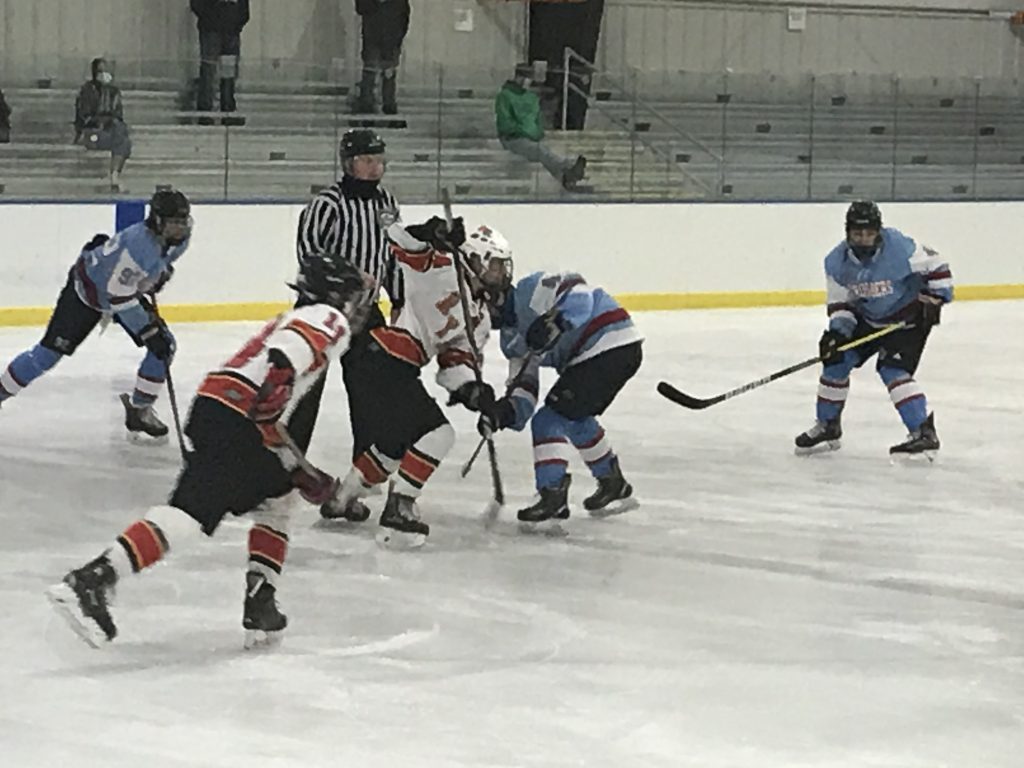